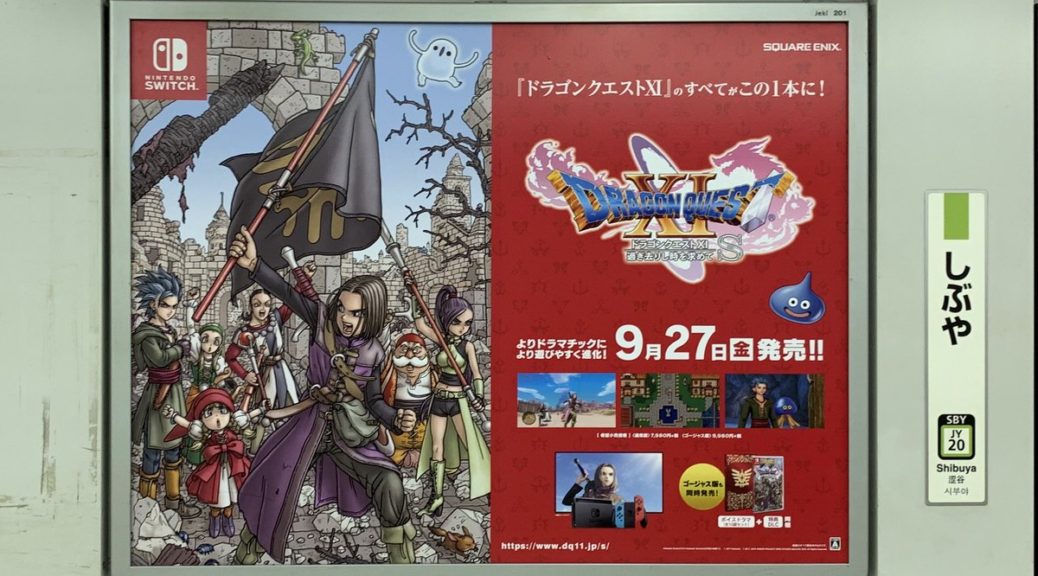 This advertisement appeared at Shibuya station, one of the busiest stations in Tokyo, Japan. Check it out below: 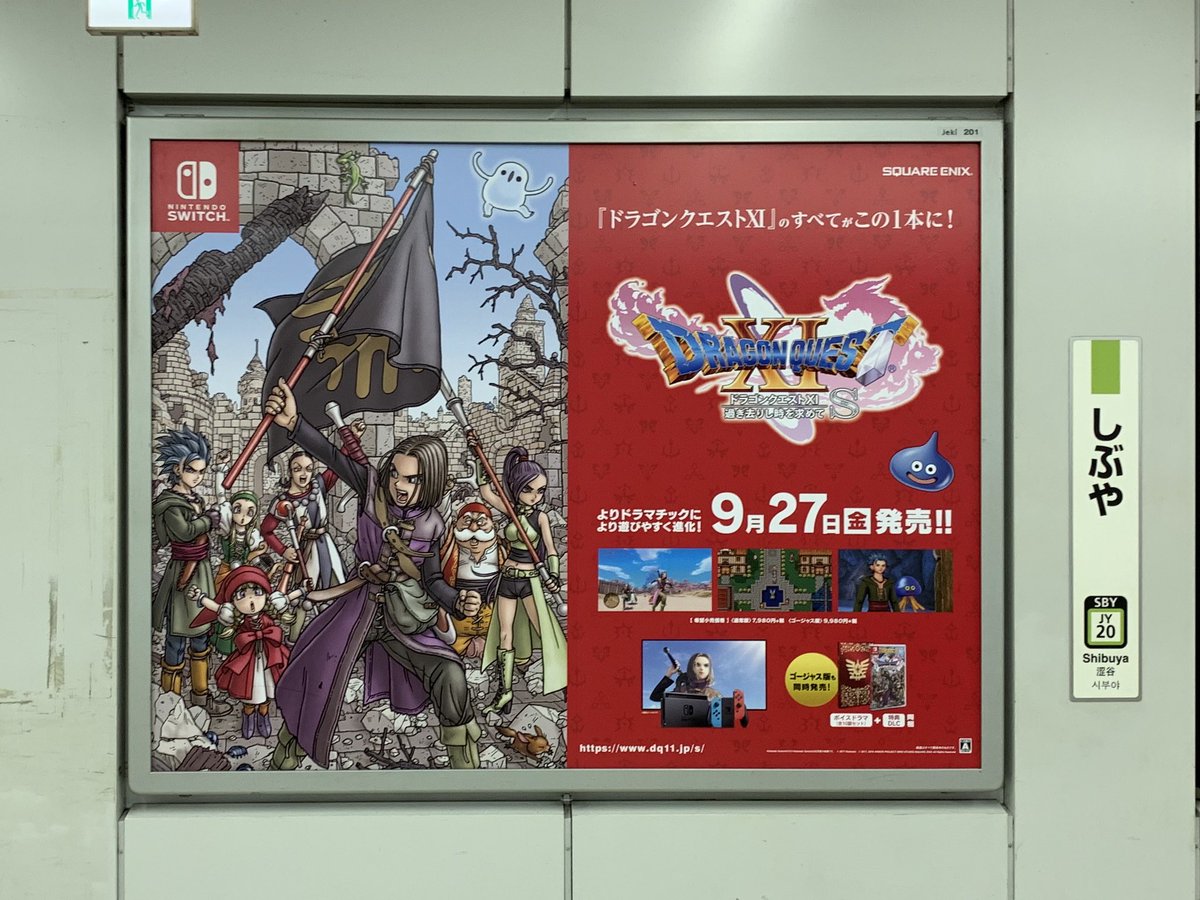 “The entire Dragon Quest XI is now in one package!