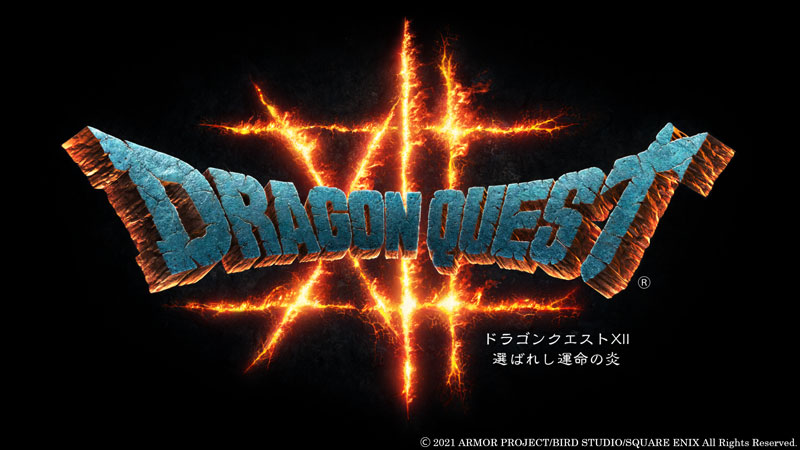 During the Dragon Quest 35th Anniversary livestream earlier this year, Square Enix officially revealed the next mainline game in the series Dragon Quest XII – The Flames of Fate was in development.

In the latest issue of Japanese magazine Weekly Famitsu, Square Enix president and CEO Yosuke Matsuda shared an interesting bit of information about the mysterious new title. According to Matsuda, it seems Dragon Quest XII may mark a major turning point shaping the next 1 or 2 decades for the franchise, incorporating both old and new elements.

You can read a translation of his statements below, as shared by Gematsu:

Dragon Quest XII is being developed taking into account the next 10 to 20 years of the Dragon Quest series, There are parts that remain consistent with the traditional image of Dragon Quest, but new elements are also necessary. After all, as a brand we always need to innovate.

At the time of this writing, it seems no further updates about the game, such as its release date or platforms, have been shared by Square Enix. We will be sure to report back with more details as they come.