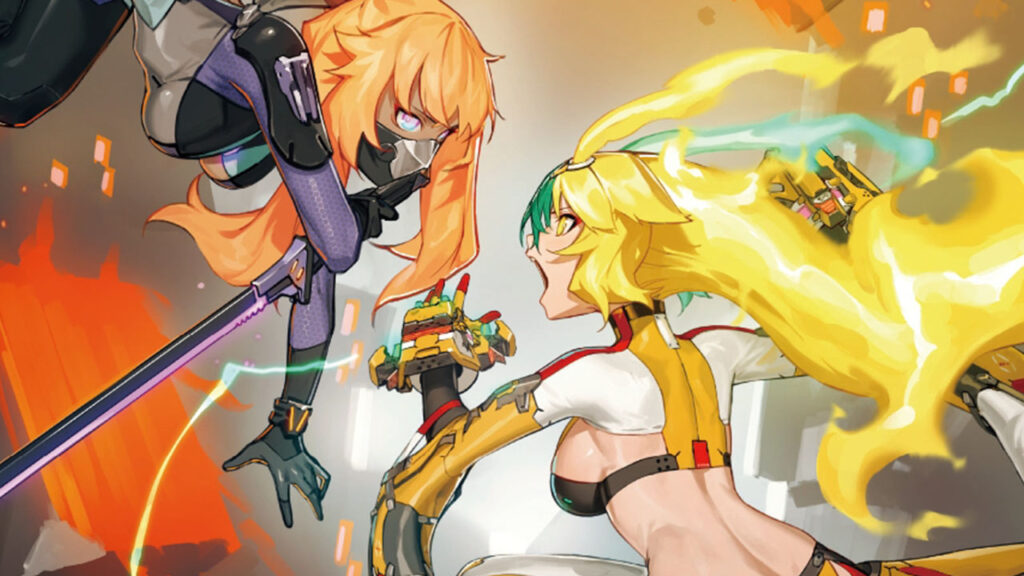 Earlier this year, publisher Justdan International and developer Wanin Games unveiled that Dusk Diver 2 was in the works for Nintendo Switch. While details have been sparse since then, we’ve finally learnt just a little bit more about the title!

According to retail listings at 7-Net Online Shopping, Biccamera, and Rakuten Books, the sequel will be launching on 24 February 2022 in Japan. In addition to this, the listings give us a first peek at the game’s cover artwork (as seen below) 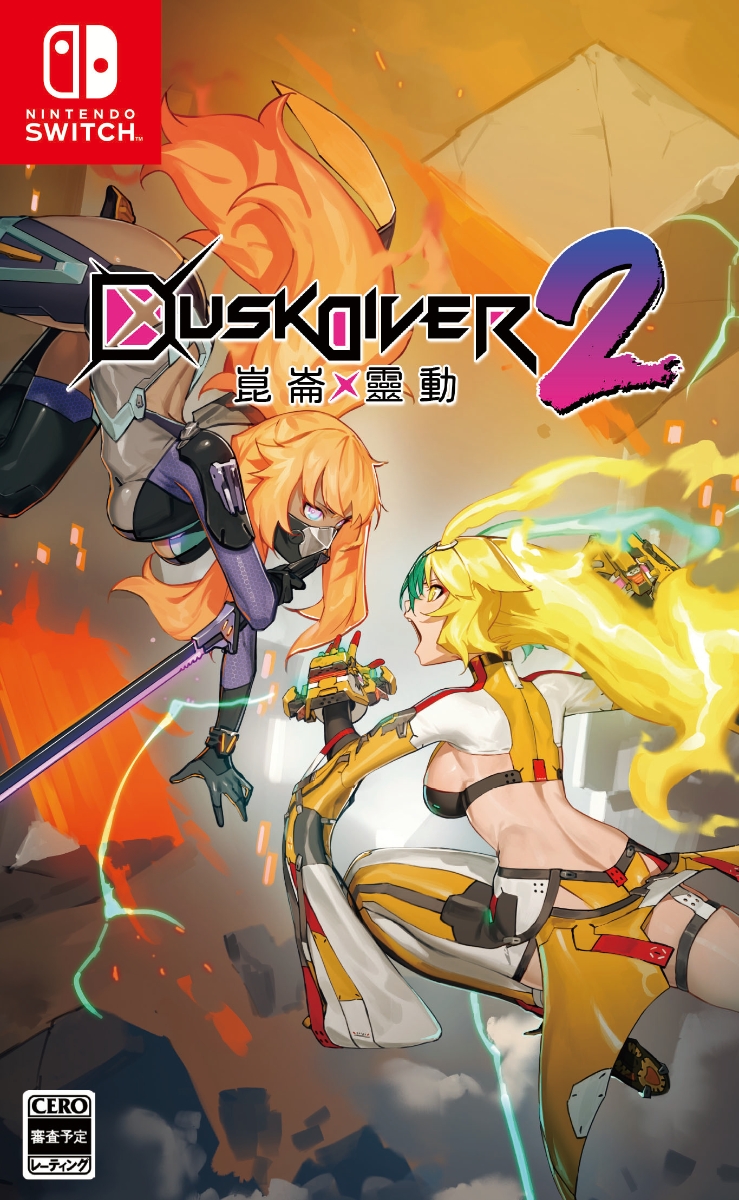 Finally, here is an overview of the game as revealed by the retail listings:

One year ago, Yang Yumo solved the Youshanding incident that struck the city of Ximending, and restored balance to the dimensions.

She is now in college and seems to be leading a peaceful everyday life while working hard at her part-time job, but the Youshanding incident left a deep scar that is still eating away at her body.

Then one day, she receives a report that a Chaos Beast has appeared in Youshanding. And so Yumo takes to the battlefield once again.