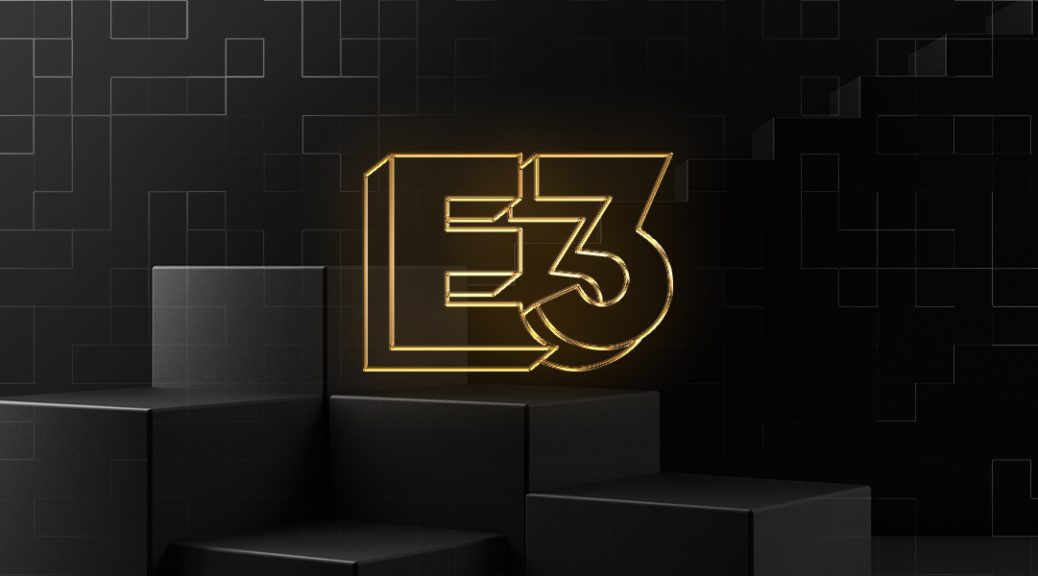 The Entertainment Software Association has announced they will be hosting their own E3 2021 Awards Show on June 15th 2021.

The E3 2021 Awards are meant to recognize the event’s most anticipated games, with the winners being selected from all the titles shown off during E3’s four day live broadcast from June 12th to June 15th. The judges will comprise editors from various gaming outlets such as IGN, GameSpot, PC Gamer, and GamesRadar+

The full details about the event can be found below:

Selecting from titles that will be showcased during the four-day live E3 2021 broadcast that begins on Saturday, June 12, editors from IGN, GameSpot, PC Gamer and GamesRadar+ will determine the winners for the Official E3 2021 Awards Show. Results will be announced during the last day of the broadcast on Tuesday, June 15.

“For this year’s event, we are collaborating with editors at some of the world’s leading video game media outlets to create the Official E3 2021 Awards Show, recognizing the show’s most anticipated games,” said Stanley Pierre-Louis, President & CEO of the ESA. “The broadcast is going to be packed with exciting announcements and reveals, and celebrating innovative publishers and developers is an ideal way to close E3 2021.”