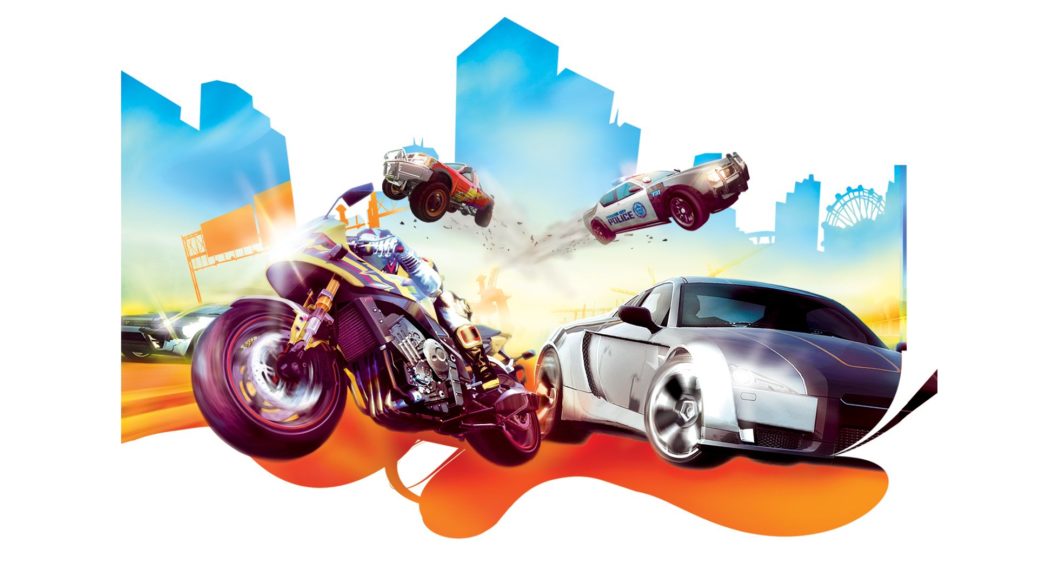 A month ago, a retailer leak revealed the existence of Burnout Paradise Remastered. The same leak claimed that the game was heading to Nintendo Switch, PS4, and Xbox One.

The game was officially announced today by EA for PS4 and Xbox One, but a Nintendo Switch version is nowhere to be seen. When EA was asked about whether Burnout Paradise Remastered would come to the Switch, they said they have nothing to announce.