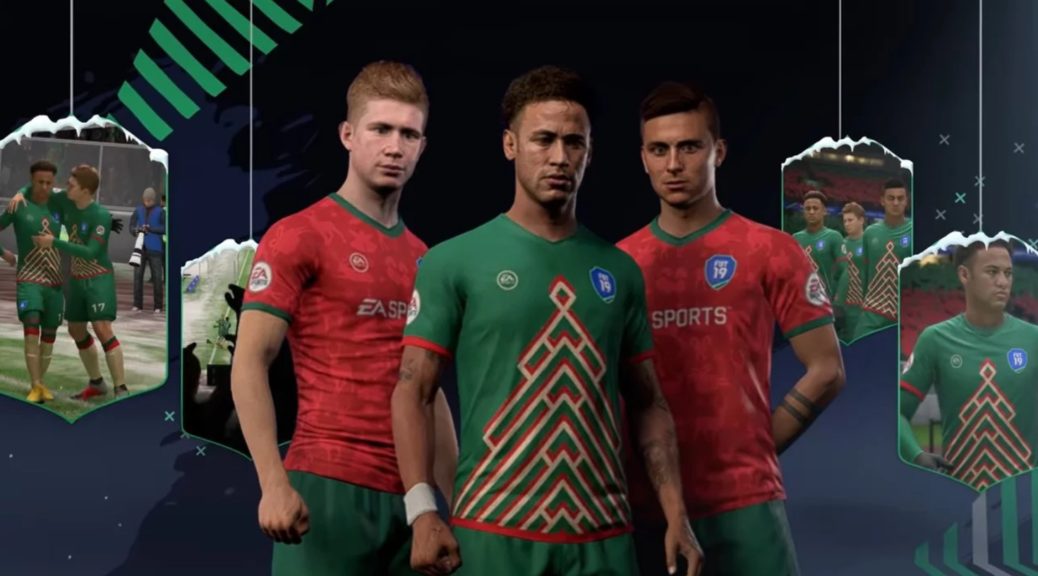 Today, EA has responded to backlash of them falsely promoting the FIFA 19 Futmas event for Nintendo Switch which is not even available on the platform!

You can read our previous post out it here.

An EA Community Manager on the official FIFA forums has responded to this by saying:

It looks as though the messaging that was showing on your [Switch] console wasn’t intended. We’re now working to have it removed (if it wasn’t already). There won’t be Advent Player SBCs on Nintendo Switch. I know this isn’t the news you wanted but wanted to let you know as soon as possible.

Not the response many fans were looking for as we were hoping for the Futmas event to actually be added to the game as it was even advertised on the Nintendo News Channel and Nintendos Twitter as you can see here: