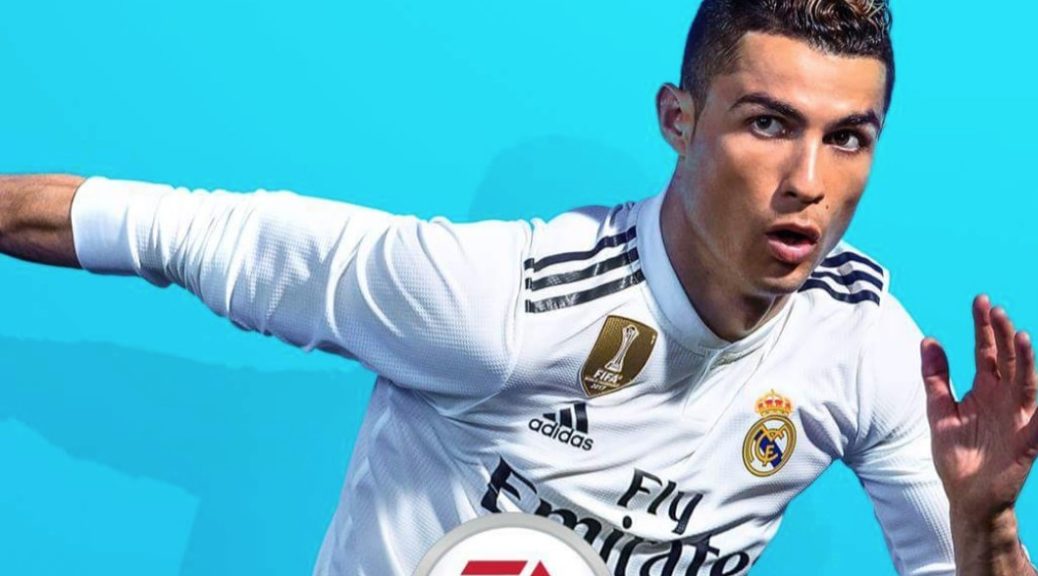 While a lot of people mock the FIFA sports titles as releasing the same game every year, there are actually subtle under the hood changes with each version of FIFA.

Speaking to Game Reactor, FIFA’s lead gameplay producer, Samuel Rivera, talked about how FIFA 19 improved on its previous iteration on the Nintendo Switch. Rivera said that on top of graphical improvements, the development team rewrote the AI on the Switch, allowing the AIs to “play more like humans”.

“There’s two big things [with the Switch version] going on,” explains Rivera when asked about new features on Switch besides the improved graphics. “The first one is, and most important, because a lot of our players play Switch against the AI, we wanted to completely redo that experience to something that is more fun. So we rewrote how we do AI in Switch and now they play more like humans, more like how I would play, ‘I make my mind, I create, I need to do this’ and then I go and execute it, not just reacting every single frame. So basically you feel like human and it’s also a more tactical approach – they make their tactics and they try to score based on those tactics like real teams. So when you play against the AI in Switch it’s just more fun and different”.

“The other thing that is very important is just in terms of shooting there’s this Timed Finishing mechanic we have in regular FIFA in consoles. We also have it in Switch, and basically is the ability to make your shot more accurate and more powerful if you execute correctly a mechanic which is double-tapping the shoot button when the player is about to contact the ball. Then you will have a very good shot if you do it properly – if not, it’s a very bad shot”.

Computers playing more like humans seem like something a lot of us could enjoy getting used to. Players can experience the new AI when FIFA 19 kicks off on 29 September 2018.