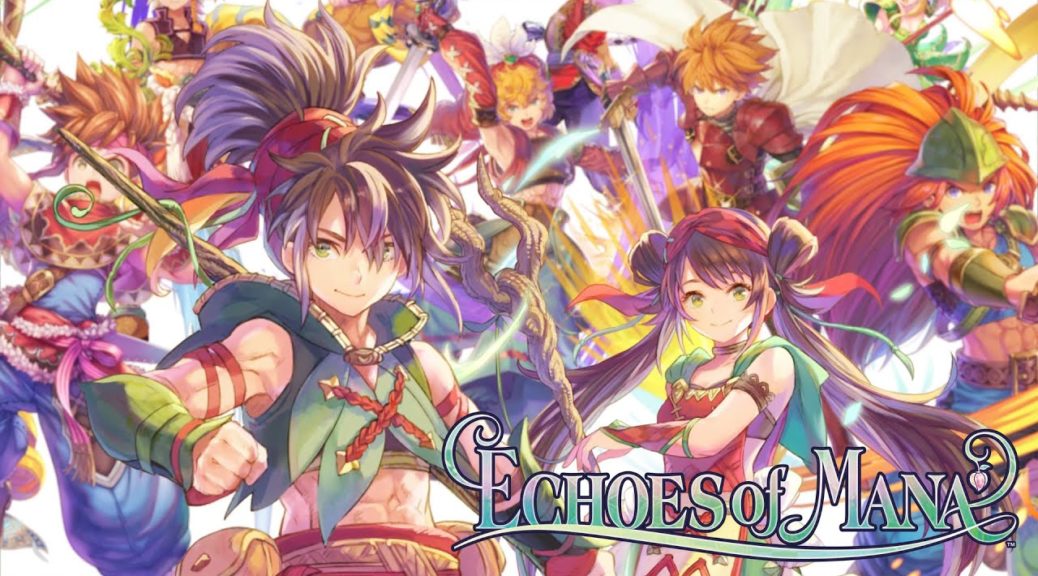 Mana fans will soon be able to enjoy the beloved JRPG series on the go!

During the Mana series 30th anniversary live stream, publisher Square Enix and WFS announced Echoes of Mana for iOS and Android, a “Mana series all-stars action RPG”. It will launch as a free-to-play title with in-app purchases in 2022 worldwide and will support English, Japanese, French, German, Traditional Chinese, and Korean language options.

Check out the reveal trailer along with some details on the game:

We will report back on this title as more information on it is released, so stay tuned!