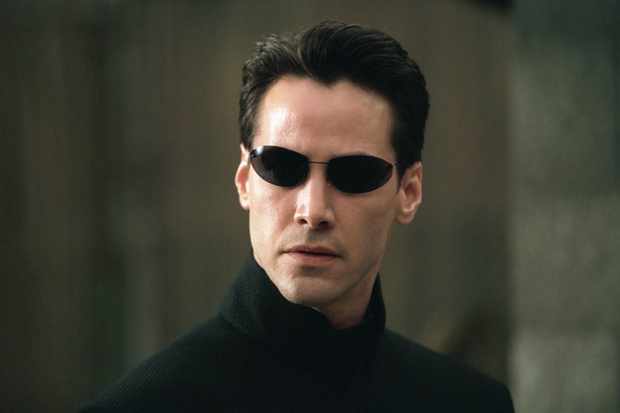 Mortal Kombat 11‘s first Kombat Pack DLC has quite a few guest characters in it, and we can probably expect more to come in Kombat Pack 2. However, grabbing guest fighters is not always an easy feat, and its not guaranteed that a developer’s dream pick will accept the invite.

Speaking to Meu PS4, Mortal Kombat 11 director Ed Boon revealed a couple of guest fighters he wanted to include in the game, but couldn’t make happen. The first franchise he mentioned was of course Street Fighter, although he did not drop any specific names. Another was John Wick, who would likely have fit right in with the brutal tone of Mortal Kombat. The last was Neo from The Matrix, who despite having waned in popularity would probably have been pretty interesting to see in a fighting game.

What do you think of Boon’s choices? Let us know in the comments.