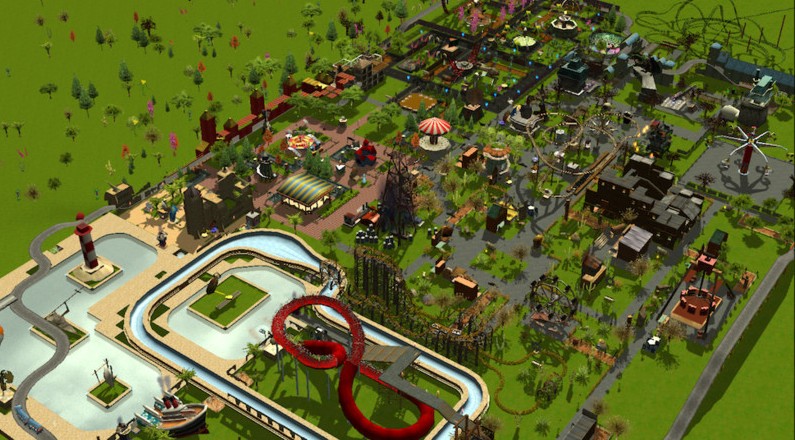 Following the release of Roller Coaster Tycooon Adventures , it seems another entry in the theme park simulation series may be heading for Switch.

As shared by dataminer NWPlayer123, a listing for Roller Coaster Tycoon 3: Complete Edition has appeared on the back-end of the Switch eshop. Although the game has not been officially announced, an update to the CDN indicates that it is already finished and waiting to be launched on Switch.

RollerCoaster Tycoon® 3: Complete Edition for Switch has leaked, looks like it's unannounced, just got an update pic.twitter.com/AL68G8Jddn

Given the evidence, it seems likely that the game will probably be launched officially for Switch quite soon, unless of course there has been a sudden change of plans. We will be sure to report back with more details as they come.