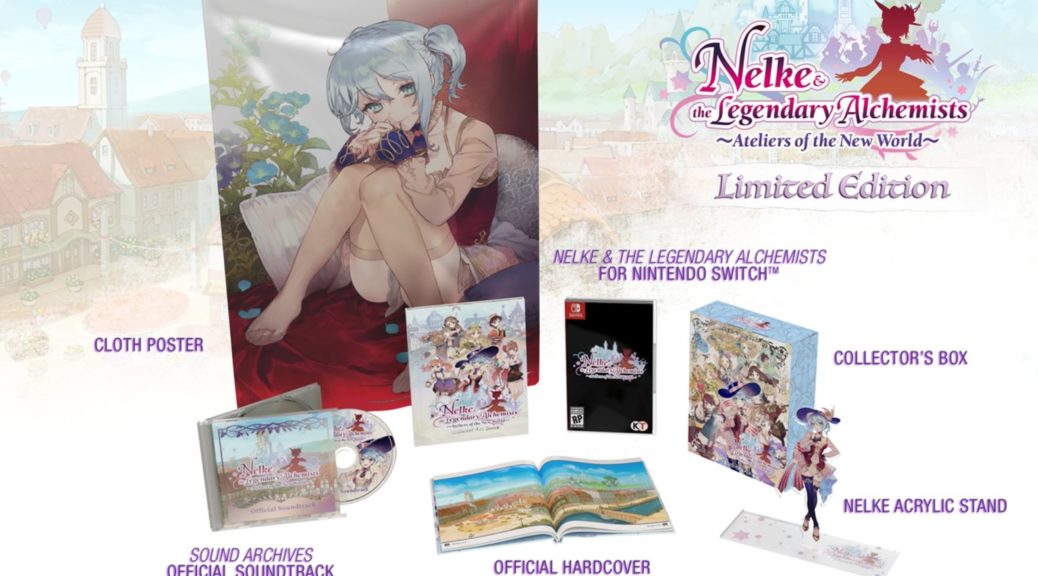 Previously, NIS America announced that Nelke & the Legendary Alchemists: Ateliers of the New World would receive a collectors edition.

European pre-orders have now opened for the bundle – with a price tag of £89.99. Interested collectors can snag a copy for themselves here.

You can also check out some more product shots below. 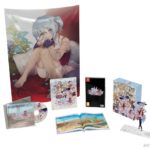 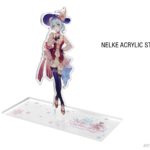 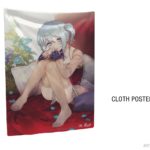 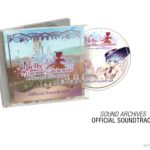 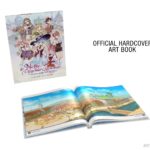 In Nelke & the Legendary Alchemists: Ateliers of the New World players assume the role of Nelke von Lestamm, a young aristocrat who longs to become an alchemist, but sadly does not have the talents required. With a strong fascination with the ancient legend of the Sage of Granzweit, she is excited to uncover new information which rumours that the sacred Granzweit Tree is within the lands her father governs.

As previously announced, the game is still on track for an Early 2019 release in the west.