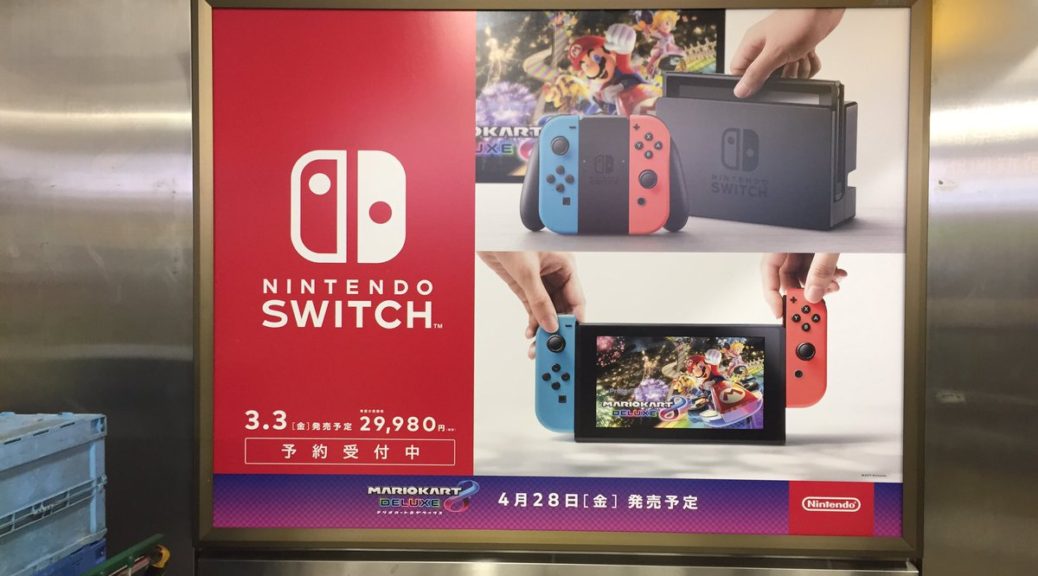 Nintendo of Europe has uploaded a new trailer, featuring dozens of indie titles hitting Nintendo Switch between September 2017 to early 2018.

Have a look at the trailer below.

Check out just some of the Nindie titles coming to #NintendoSwitch between September and early 2018! #Nindies pic.twitter.com/paeWydnrjN