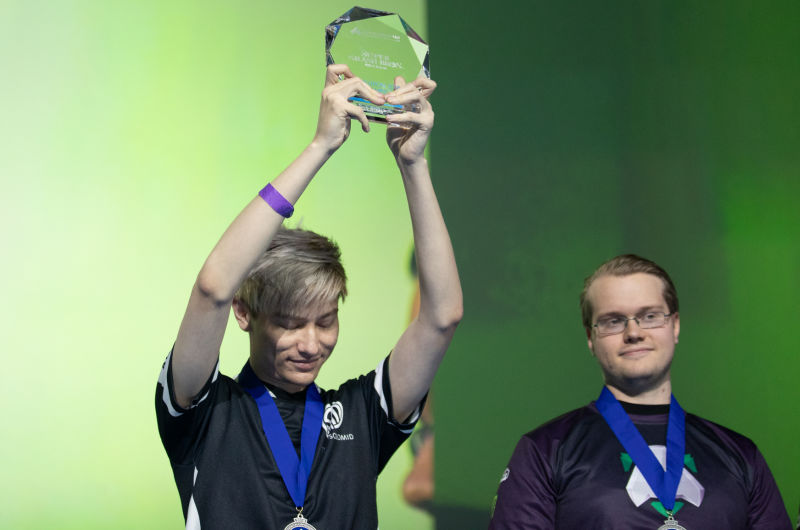 Although Leffen is the champion for this year’s tournament, he has decided to donate some of his earnings to those who ranked between 5th and 7th place as he feels it’s “only fair” to give it back to Melee.

In EVO 2018, 60% of the prize pool goes to the winner, followed by 20% to 2nd place. The remaining 20% is divided between the other 6 winners. This year, the prize pool for Super Smash Bros. Melee was USD13,500, so while Leffen won USD8,000, the winners at the lower end of the spectrum are taking home a hundred bucks.

In the event the winners refuse to take the money, Leffen says he’ll give it to charity instead.