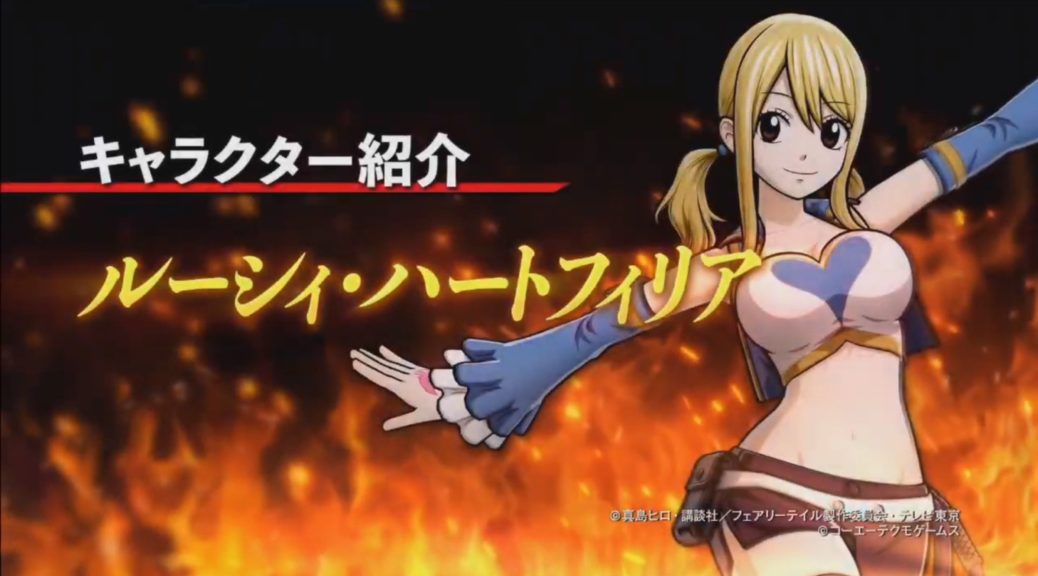 Earlier in September, Koei Tecmo revealed that a new RPG based on the FAIRY TAIL series would be heading to Switch in 2020. At the time, we only received some snippets and teasers about the title – but now Koei Tecmo is finally lifting the lid on the project!

Thanks to Gematsu, we now have more details about the upcoming RPG title from Tokyo Game Show 2019. Namely, we get more footage of the game, which features the FAIRY TAIL cast using flashy special moves. Koei Tecmo also revealed more of the game’s features – such as turn-based battles and hub areas like the Atelier series!

Check it all out below.

A dream gathering of popular mages!

Build up your “Guild” with your allies!

The Guild is your base. It is located in Magnolia Town, which has been reproduced in the game. Your guild will grow as you adventure to various levels. As it grows you will receive more requests on the Request Board, shops will sell more items, and you will even be able to establish a research laboratory.

“Mode Changer” can be activated during battle. Support characters can also lend a hand with powerful magic attacks.