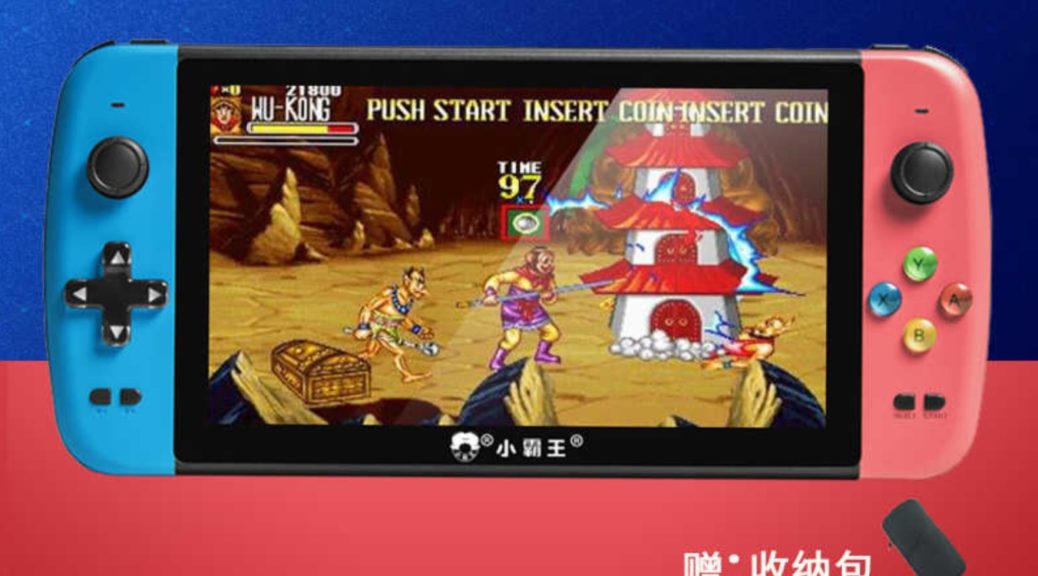 A Chinese company has revealed an all-new product – a handheld console that looks like the Nintendo Switch.

The handheld console comes with “the same analog sticks” as the Nintendo Switch and is capable of playing 16 bit games such as Sun Wukong. It is going for USD35.

Have a closer look at the fake Nintendo Switch below:

The fact that they straightout advertised this handheld has "the same analog sticks as the Switch" is baffling. https://t.co/P2ez6fSFRn

Not bad for $35 either pic.twitter.com/dt4DXPI6rU