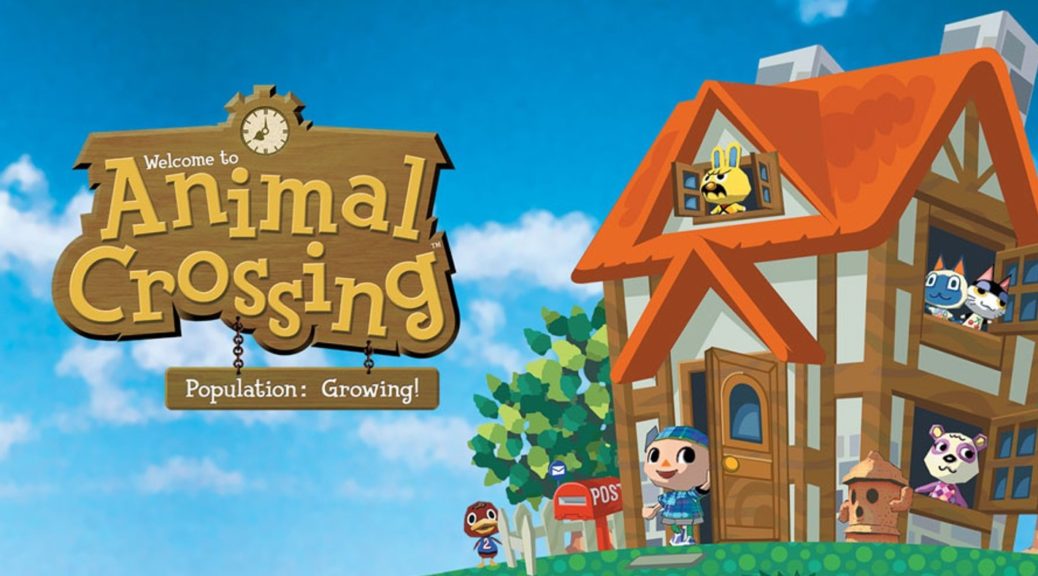 Animal Crossing, one of the most highly anticipated titles for Nintendo Switch, has become a target by pranksters on the Internet.

A fake Nintendo Youtube channel was recently set up to spread a video claiming Animal Crossing Switch has been delayed with development completely starting from scratch again. Footage from the official Metroid Prime 4 delay video was used in the fake.

Hopefully we’ll hear more about Animal Crossing Switch at E3 next week, which is still scheduled to launch in 2019.