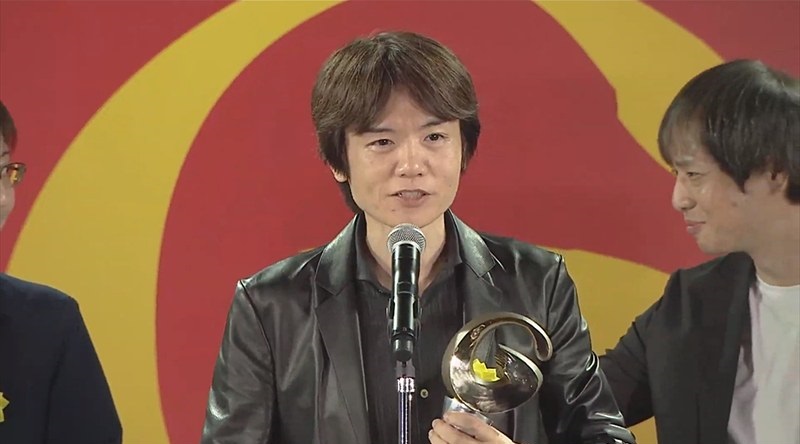 The latest issue of Weekly Famitsu has been released with Japan, and once again features a column by Masahiro Sakurai, the director of Super Smash Bros. Ultimate.

In the column, Sakurai shares more of his thoughts on the multiple awards Smash Ultimate won at Tokyo Game Show and talks about his involvement in the event’s “Future Award” for promising titles. Check out some translated highlights below as shared by PushDustIn and Nokoloc on Twitter.