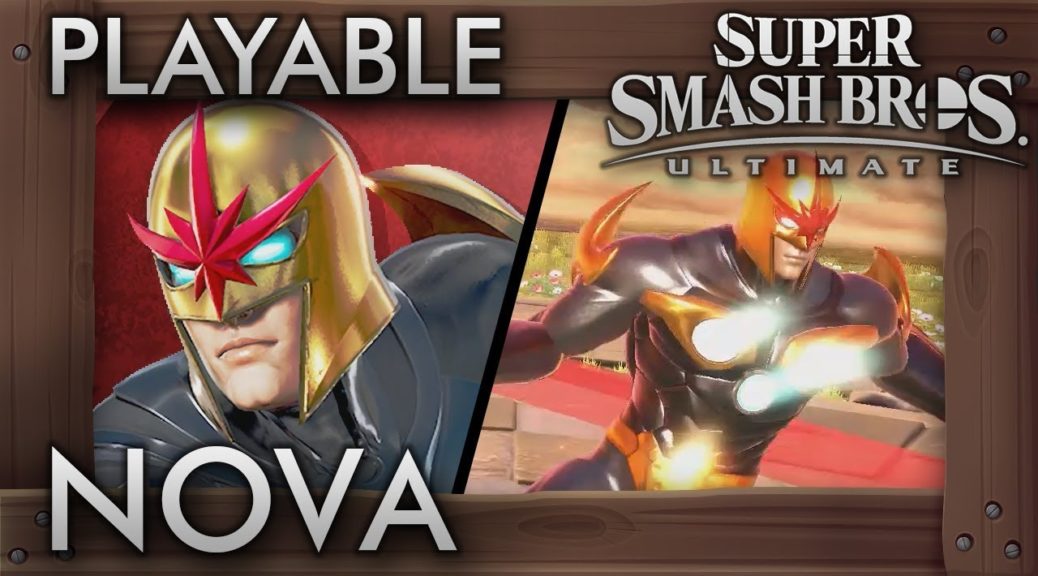 A new Marvel Superhero has unofficially joined the ranks of Super Smash Bros. Ultimate thanks to the game’s dedicated modding community.

Surprisingly, this new addition is Nova, one of the lesser known cosmic heroes in Marvel’s immense catalog of heroes. Less surprising is the fact that he replaces Captain Falcon in Smash Ultimate’s roster, and has new voice lines to match the new identity. If Nova doesn’t show up in Marvel Ultimate Alliance 3, at least he can say he was in Smash Ultimate…kind of.

Check out the mod in action below, courtesy of Beardbear: