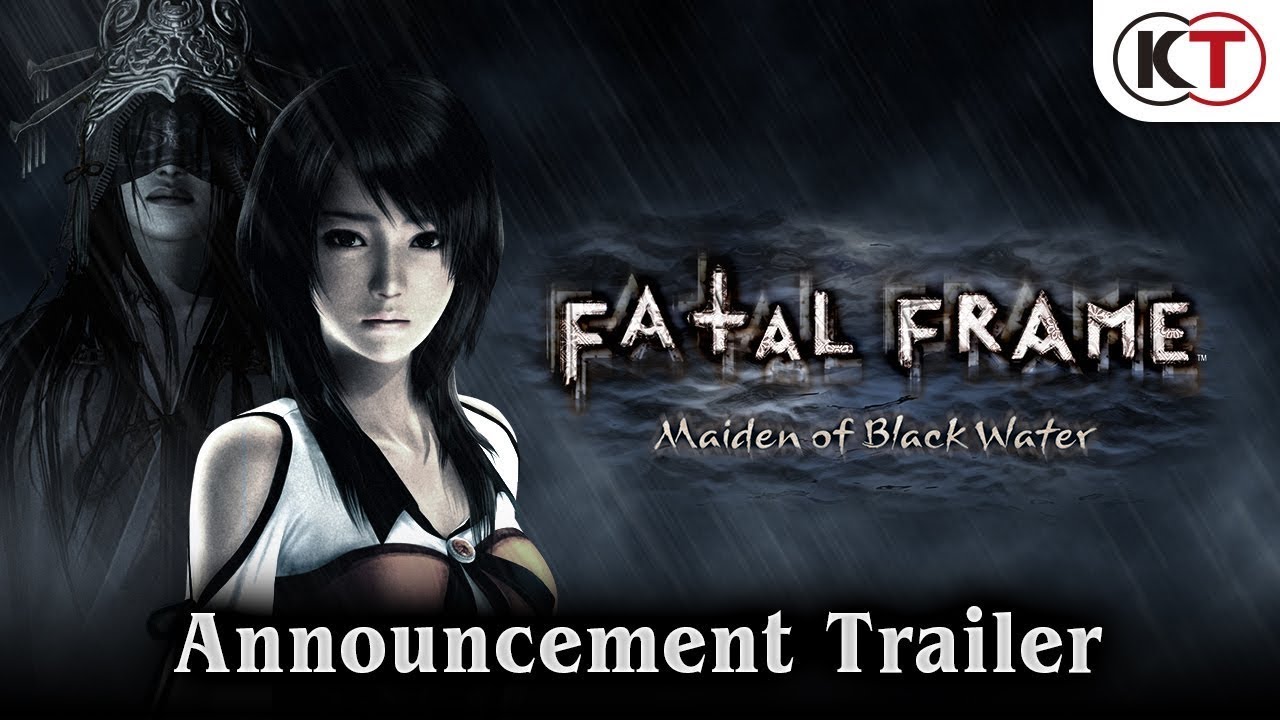 Nintendo has announced that Fatal Frame: Maiden Of Black Water is coming to Switch.

The game was originally released on the WiiU back in 2014, and will be re-released on Switch in 2021 with upgraded visuals. You can check out the reveal trailer below, along with additional details via Nintendo:

Return to Mount Ht. Hikami and Face Your Fears

Experience all of the horror from the original Fatal Frame: Maiden of Black Water with new remastered visuals, new costumes and photo mode features.

The main adventure consists of three interconnected stories which lead the player to uncover the horrifying truth behind a string of recent tragic deaths taking place in a forest with an infamous history.

Take on the role of one of three people with the power of the Camera Obscura and the ability to see the shadows of those spirited away. The story will take you on a frightening adventure through the ruins of an eerie inn, a shrine filled with life-size dolls, and a lake full of dead priestesses.

Each location is connected by a stream of water flowing throughout the mountain. This formerly holy water is tied to the most horrifying mystery of all – the history of death and darkness on Mt. Hikami.