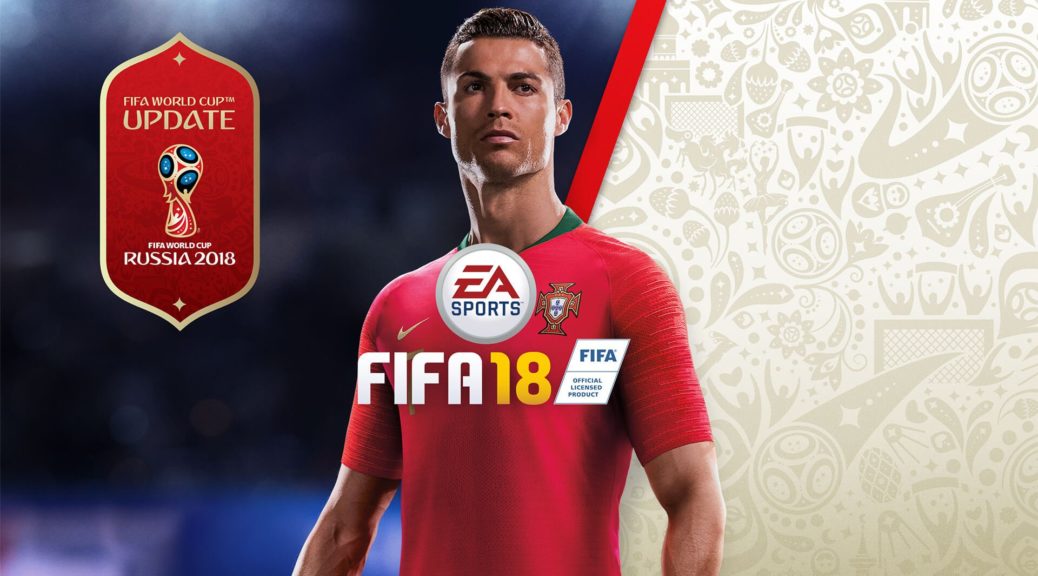 Several users who have downloaded the update claimed it’s causing their game to crash whenever they start a new match. Even after rebooting the system, it continues to persist.

It seems that the problem is not only affecting Nintendo Switch users but PC users as well. Hopefully EA will come out with a fix soon.