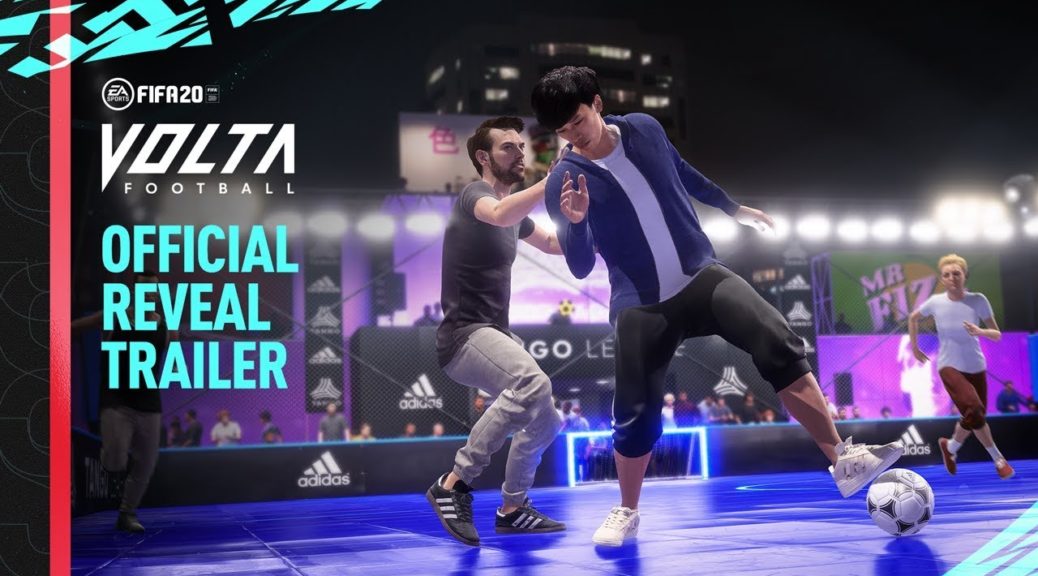 It seems that EA have now officially confirmed that the Legacy Edition of FIFA 20 will be coming to Nintendo Switch on September 27th.

The announcement of this port may not come to surprise to many fans however it is likely that this won’t be the current generation version of the game as the Legacy Editions of previous FIFA entries have been for last generation consoles and they lack many of the newly introduced features.

Check out the announcement trailer below:

Check out some the details below:

Play the beautiful game the way you want with various forms of 3v3, 4v4, and 5v5  both with and without walls, as well as Professional Futsal. Or, take your unique player through the VOLTA Story Mode culminating in the VOLTA World Championship in Buenos Aires.

GAMEPLAY
Experience the new Football Intelligence system which unlocks an unprecedented platform of football realism, putting you at the centre of every match in FIFA 20.

Officially launching worldwide September 27 on PlayStation 4, Xbox One, and PC, FIFA 20 will bring two sides of The World’s Game to life – the prestige of the professional stage and an all-new authentic street football experience in EA SPORTS VOLTA. Pre-order* now for some great content to give yourself a head-start in the game’s most popular mode, FIFA Ultimate Team™, and get three days early access with the Ultimate and Champions Editions of FIFA 20! The EA SPORTS FIFA 20 Legacy Edition will also be available September 27 on Nintendo Switch™.