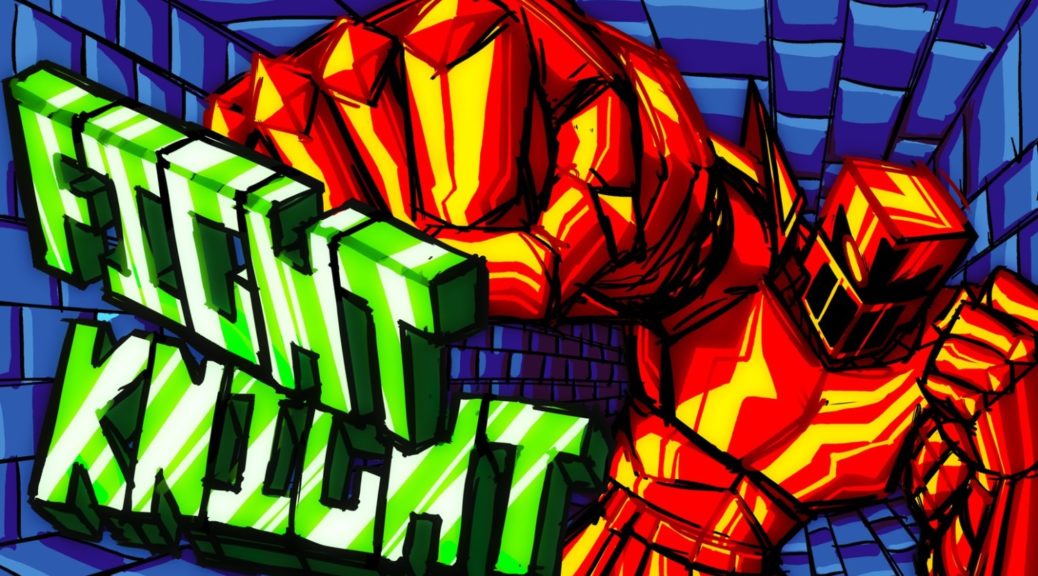 During the KF Game Showcase, Dangen Entertainment announced that Fight Knight will be coming to Nintendo Switch in Spring 2019!

This Kickstarter funded game is a 3D first person free roam fighting game with a retro spin on it!

There's a "Slapshot Samurai" in @Sorcerobe's Fight Knight. What else do you need to know? #KFGShowcase pic.twitter.com/rY23esjglM