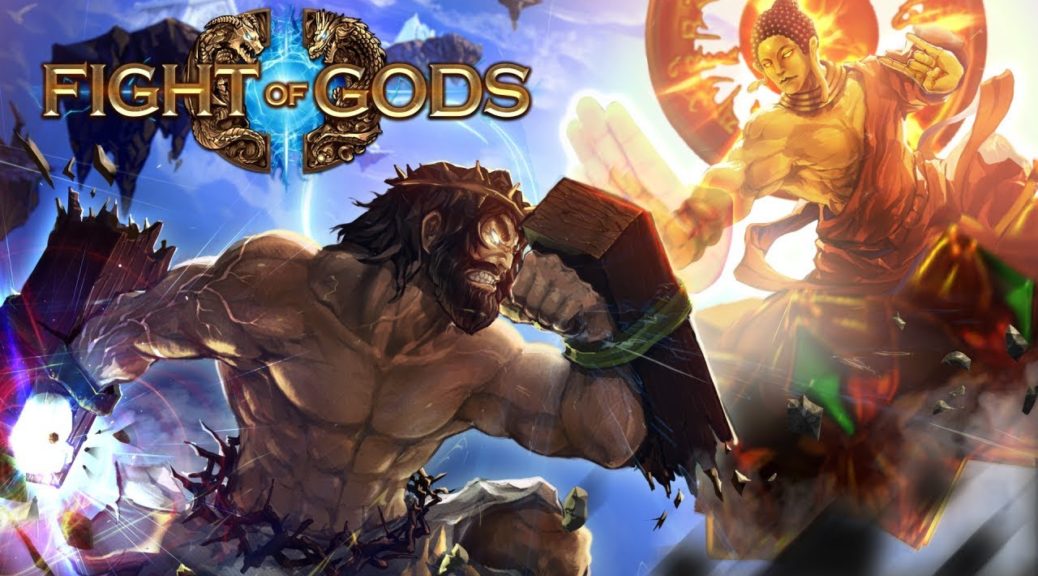 Fight of Gods, a game where you fight as your favorite deity, has finally been dated for the west.

The game will be released January 18, 2019 on the Nintendo Switch eShop for GBP11.29. Supported languages are English and Chinese. The game requires 2.1GB of space and supports Nintendo Switch Pro Controller and touchscreen controls. 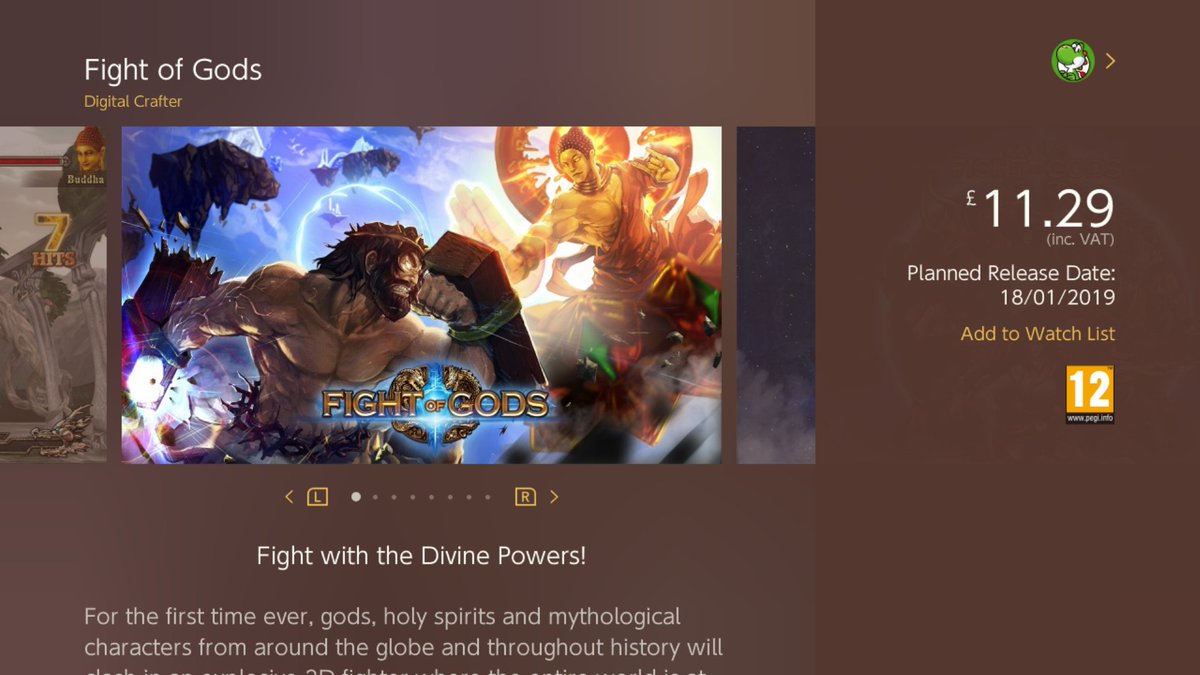 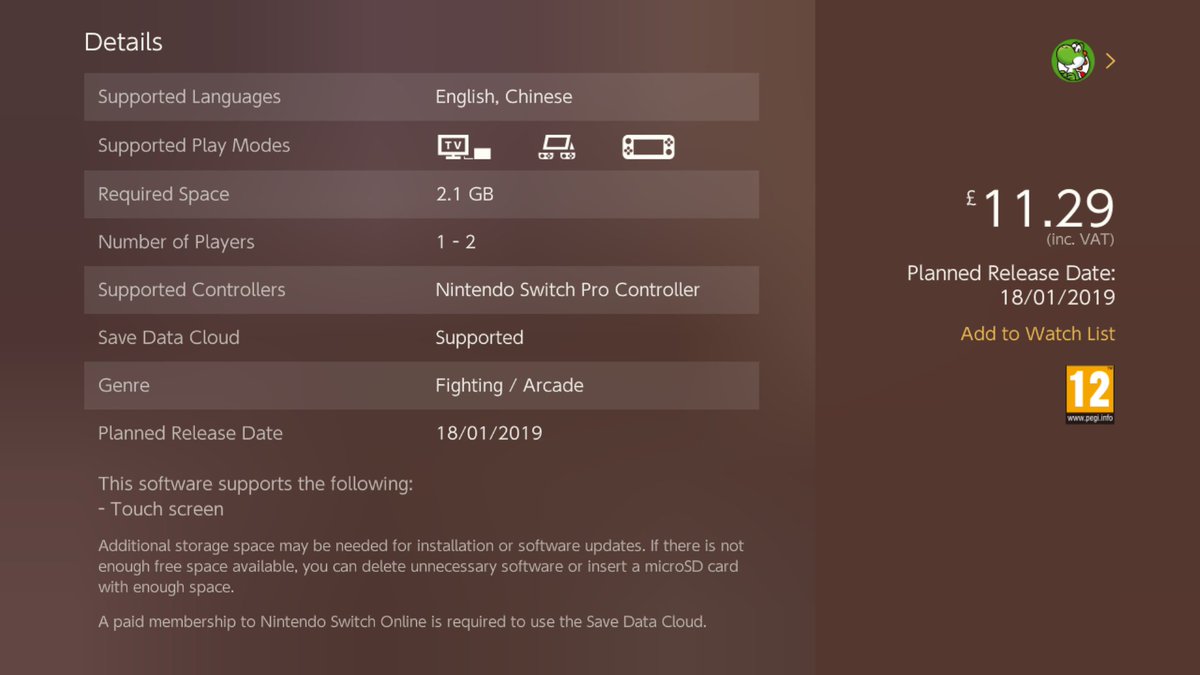