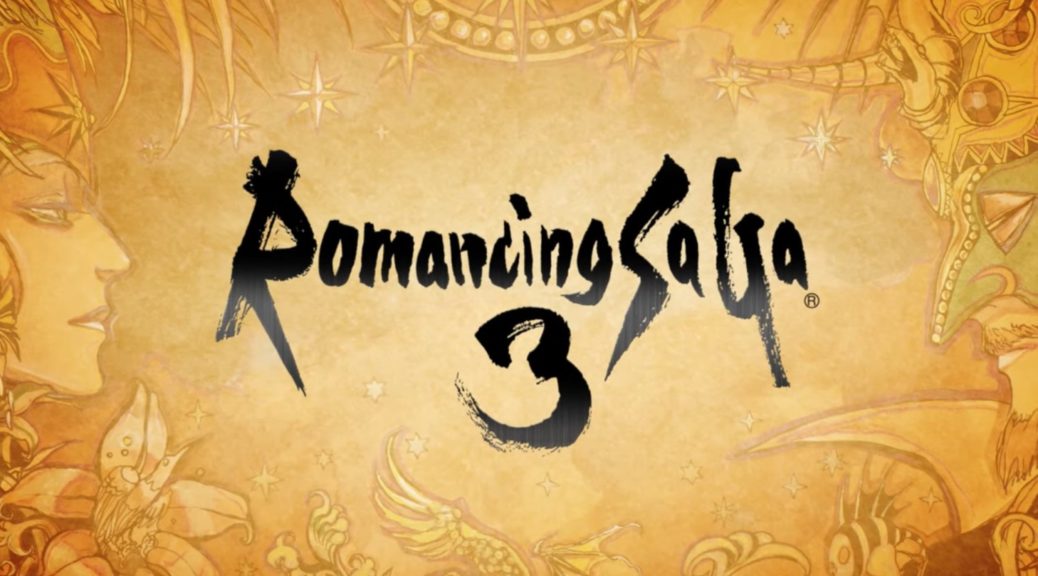 Romancing SaGa 3 is now on its final leg of development and it appears that we’ll get more news about the renowned HD remaster of the classic SaGa RPG next month!

According to Akitoshi Kawazu, the game’s director, things will be wrapping up soon as the team is now making the final adjustments to prepare the game for its eventual release. The director also emphasized that there will be no major additions or changes in the game as they want to keep it close to the original as possible.

More information will be revealed about the game during this year’s Tokyo Game Show. It will be held at Makuhari Messe in Chiba, Japan on September 12 to 15.

Romancing Saga 3 will be receiving an HD remastered version on Switch, along with SaGa: Scarlet Grace: Ambitions which is currently undergoing development.

“We are making the final adjustments with the relevant parties involved for the release of Romancing SaGa 3. Please be patient as we will be able to give you more details at TGS2019. In this remaster, we aim to keep the game close to the original as possible, so no major additions or changes like Minsaga [Romancing SaGa: Minstrel Song] have been made. Please be aware. See TGS for details!”