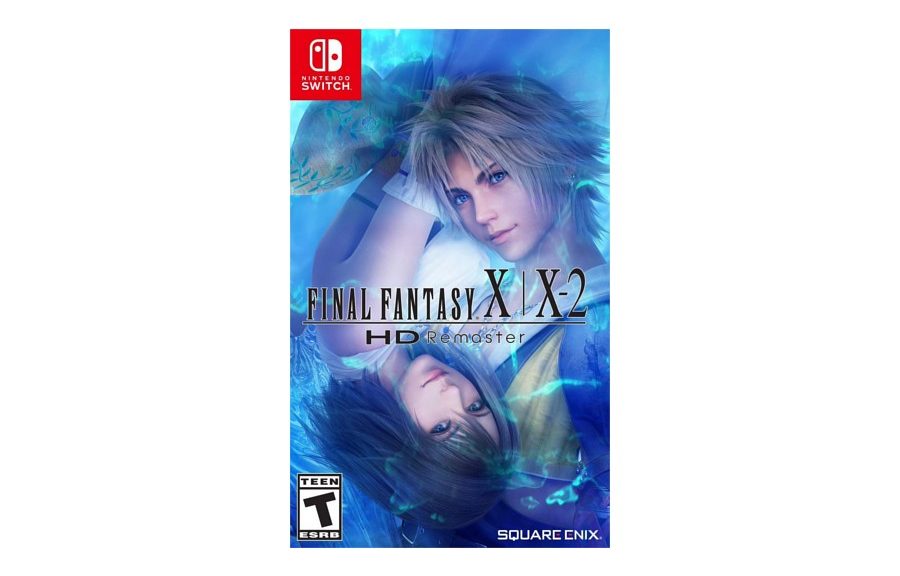 This was confirmed to us earlier by Bandai Namco Entertainment, and confirmed again today by the game’s distributor. The games are not on separate Game Cards, contrary to what some sites have reported.

The English Asia physical release comes in English packaging. The game is playable in English, Chinese, and other languages. Boxart is expected to look similar to the official US boxart below, without any download code required warnings: 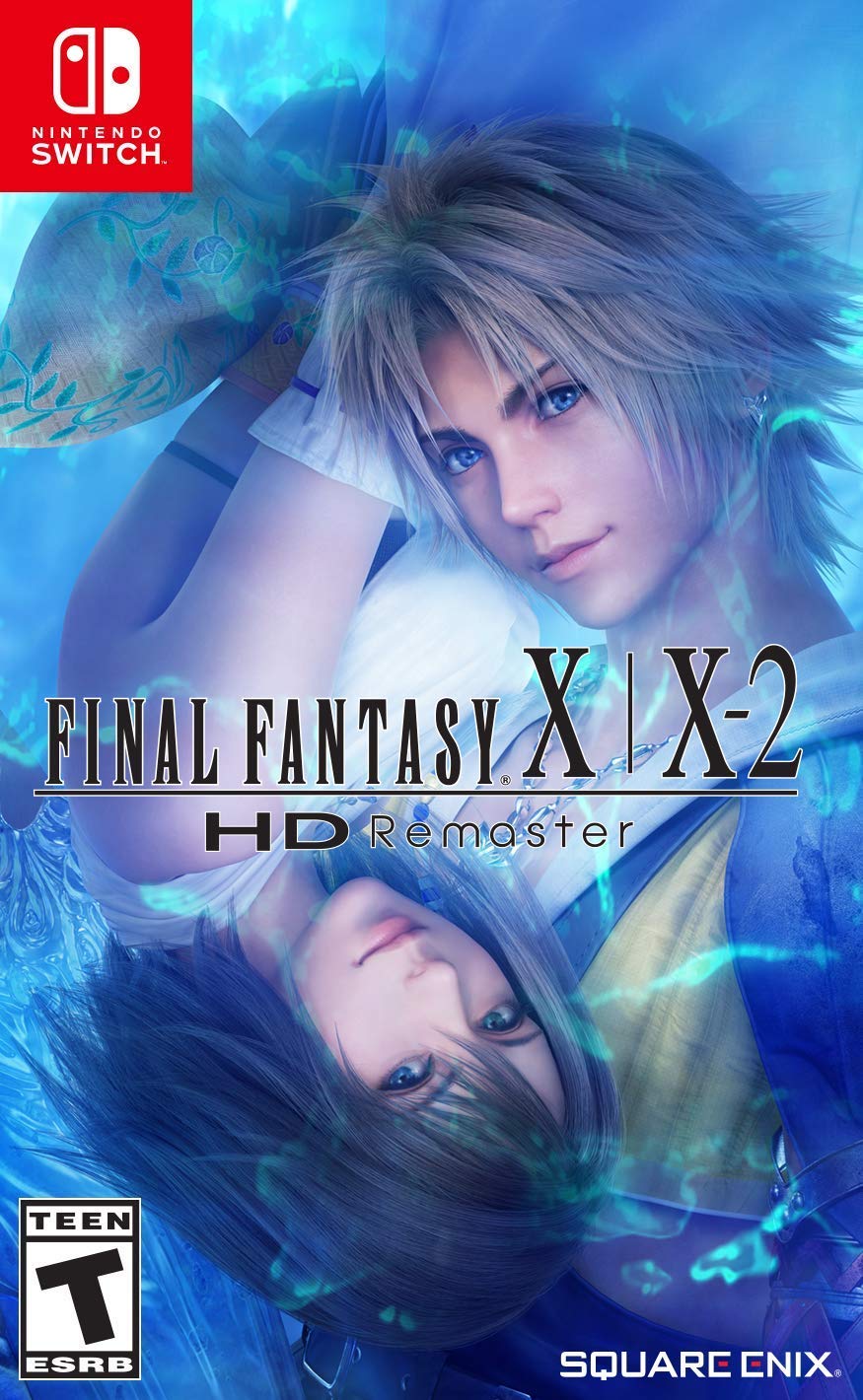