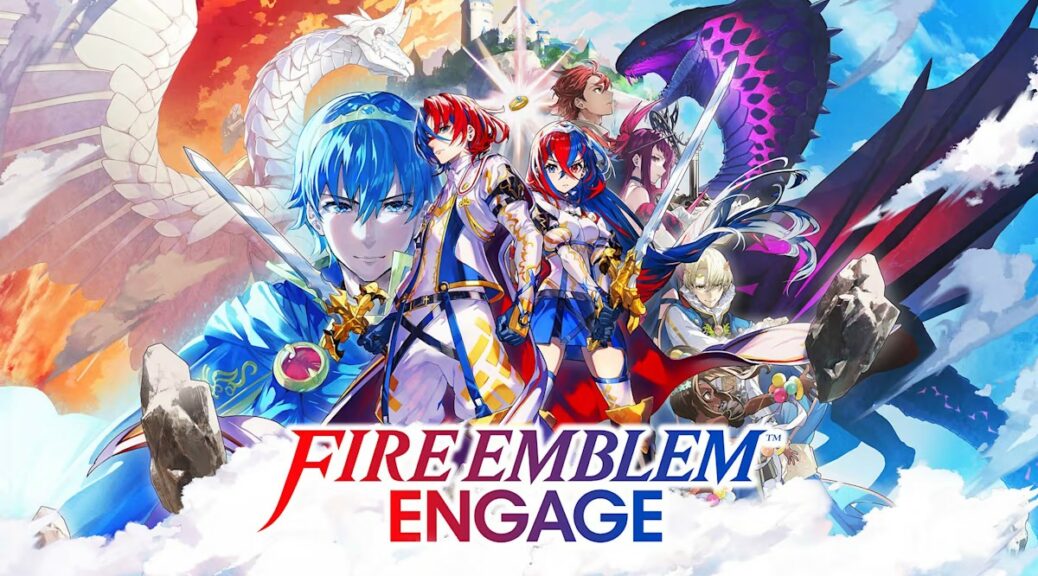 Following its release last week, an interesting detail has been discovered in the code of Fire Emblem Engage, that has got some fans speculating about the next potential title in the series.

As shared by DeathChaos25 on Twitter, Fire Emblem Engage seemingly has an internal codename of “Iron19”. This is somewhat odd, as the previous entry Fire Emblem Three Houses had an internal codename of “Iron17”, suggesting that a game with the codename “Iron18” is missing. This internal naming scheme is used primarily for the franchise’s mainline games, meaning that it is unlikely that this gap was meant to be occupied by a spin-off such as Three Hopes.

Make of this info what you will. pic.twitter.com/zghv26pPWQ

Thing is, this naming scheme is only used for mainline games, the first Fire Emblem Warriors didn't get this treatment for example.

This discovery has lead many fans to speculate that the “Iron18” codename is being used for another mainline Fire Emblem entry that was either cancelled or has yet to be released. One popular theory is that this mysterious game is a Fire Emblem: Genealogy of the Holy War remake, which has been rumored for some time. At the time of this writing however, there is no official information from Nintendo hinting at any such remake or new game.

Stay tuned for more update as they come.