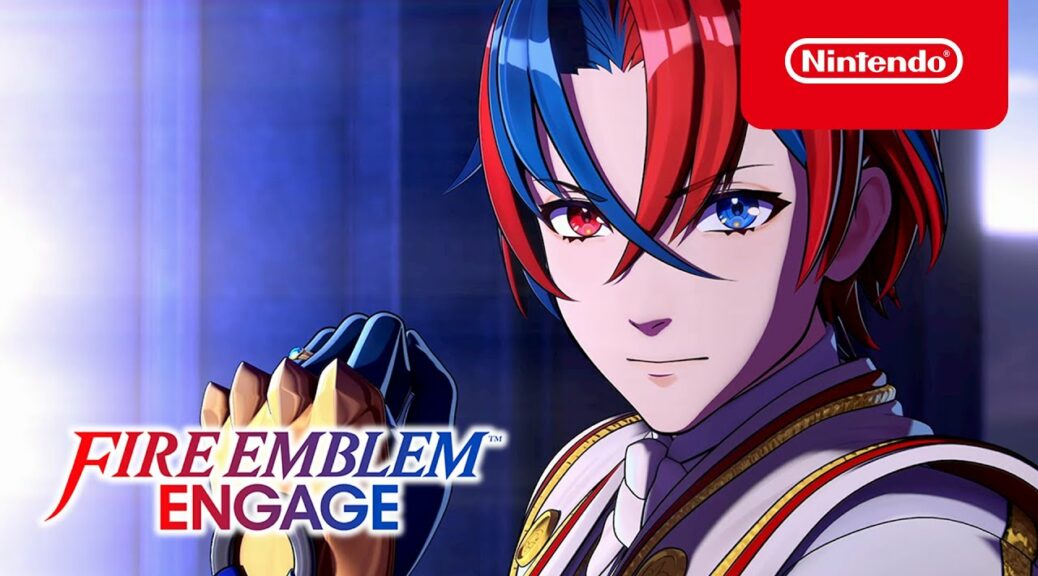 The GFK has published their list of bestselling games in the UK for the week ending in January 21st, giving us our first sales data for Fire Emblem Engage in the region.

Other Nintendo titles that made the  Top Ten list include Mario Kart 8 Deluxe at #4, Pokemon Violet and its counterpart Pokemon Scarlet at #6 and #10, Nintendo Switch Sports at #7 and Animal Crossing: New Horizons at #9

You can find the full GFK Top Ten for the week ending January 21st below: