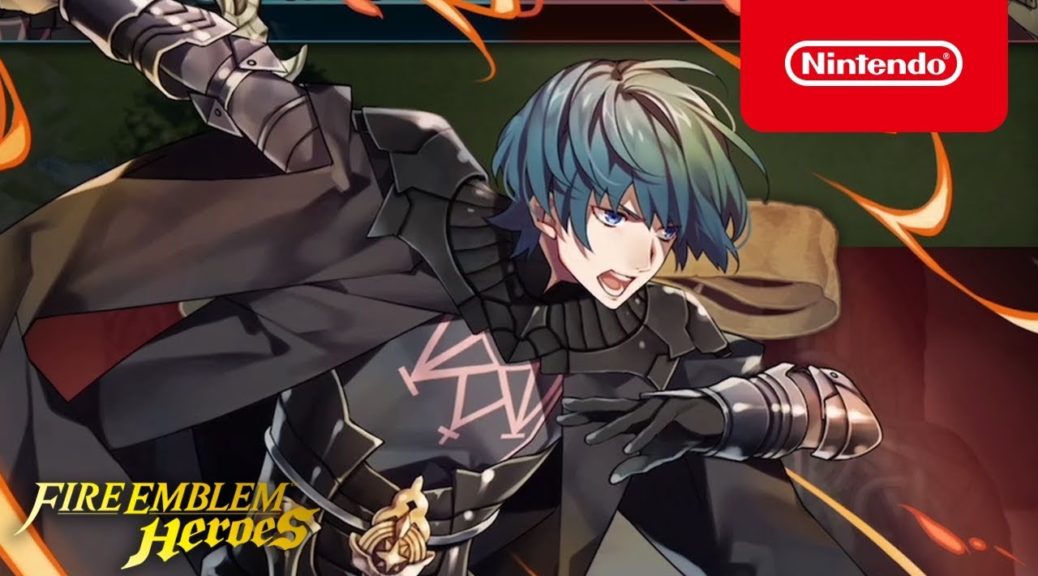 As part of the release of Fire Emblem: Three Houses, Nintendo has uploaded a new trailer showcasing the promotional Byleth unit coming to Fire Emblem Heroes.

The new promotional trailer shows off the 5* Byleth unit’s look and skills for his appearance in Fire Emblem Heroes. Notably, it also reveals that voice actor Zach Aguilar will be replacing Chris Niosi as the voice of Male Byleth. This is presumably due to the past history of abuse that recently came to light about Niosi that resulted in his voice credit being removed from the mobile title.

Currently, this 5* unit of Byleth is only available to those who bought Fire Emblem: Three Houses. However, the trailer confirms that he will be part of a summoning event happening next week. The event in question is the Mythic Hero banner starting July 31st, although Byleth himself won’t be the featured Mythic Hero.

You can check out the trailer for yourself below: