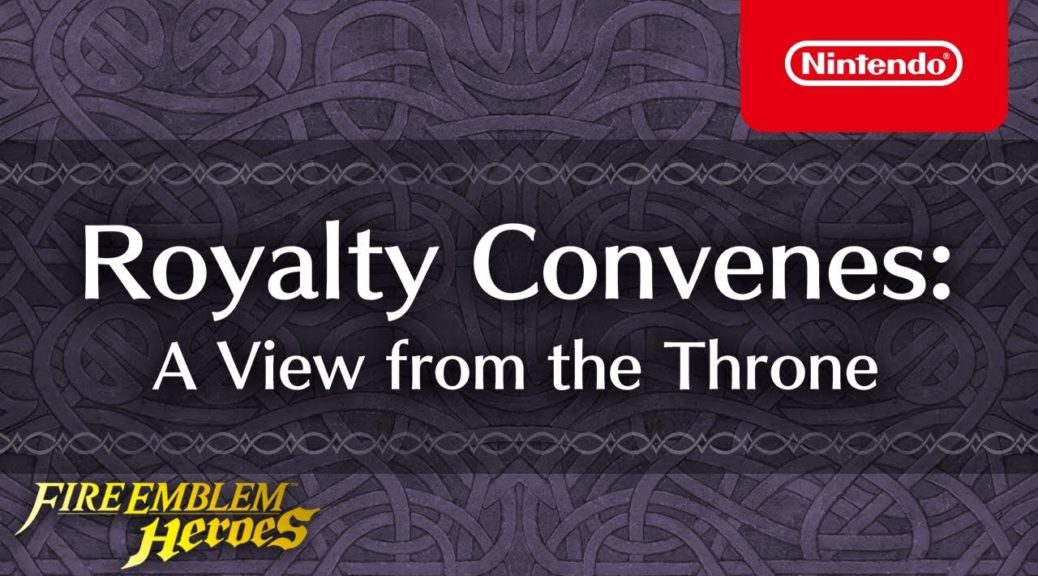 Four characters in Fire Emblem Heroes have gathered to have a conversation about their lives after their journeys and stories ended. These include some of the most popular characters in the game, Alm and Camilla.

The two videos released so far focus on their transition from their lives as heroes to taking on the new roles on the throne. Many of these characters have experienced life of the common folk so there’s a bit of identity conflict going on in their lives according to their conversations.

What do you think about these conversations? Let us know below.