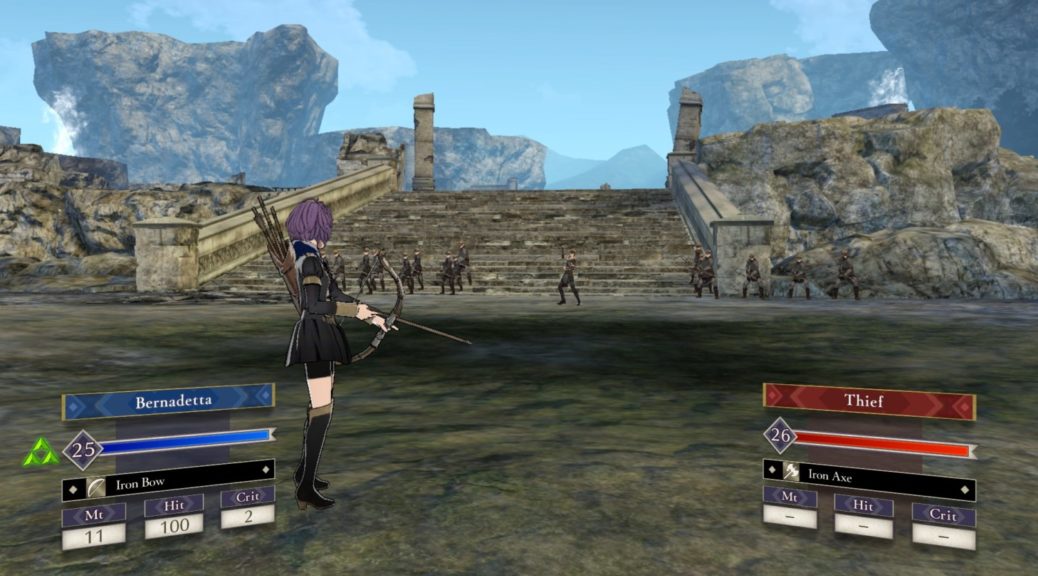 While we already shared one interesting tidbit from the video earlier today, some new translations of the interview have since surfaced online. These new details shed more light onto Fire Emblem: Three Houses‘ various features, as well as its development process.

Check out some highlights below: