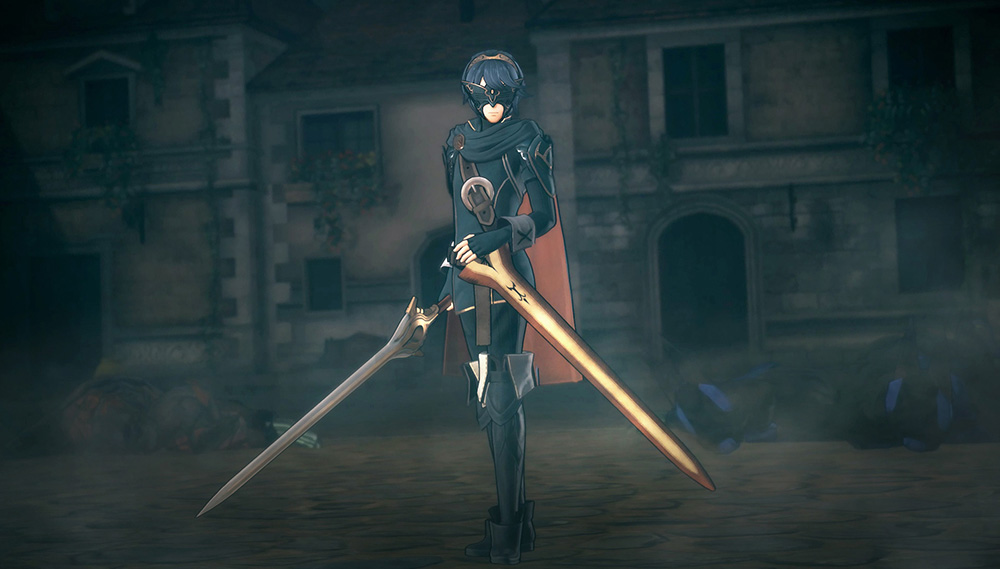 On September 21 between 2:30pm to 3:15pm Tokyo Time, a Fire Emblem Warriors livestream will be broadcasted on Youtube and NicoNico. During this livestream, previously unannounced information about the game will be revealed, as we as new playable characters.