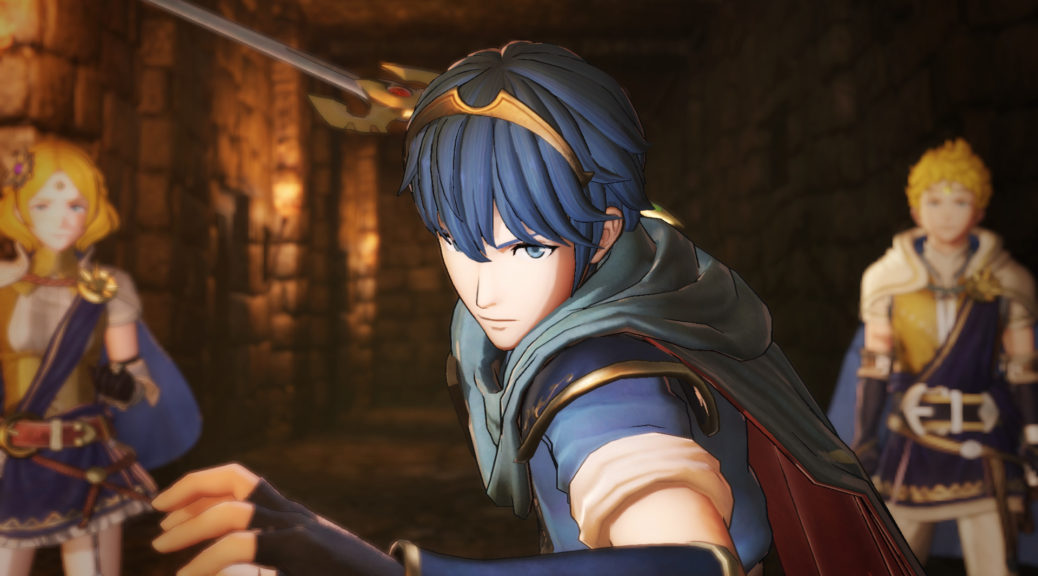 Higuchi said if Fire Emblem Warriors is well received by fans, they would love to make a sequel. Here are his full comments from the interview.

Fire Emblem has enjoyed a long history of success in Japan, but has only recently become mainstream in the West with he launch of Awakening for the 3DS. With Hyrule Warriors, Zelda was already massively popular. Is it the hope that Fire Emblem Warriors will further establish the Fire Emblem franchise’s popularity?

Higuchi-san: Well of course we’d be happy if players who played this game became more interested in the Fire Emblem franchise and went back to past games and played those; that would be a great result. But, basically what we’re excited about with this project was having these characters from past FE games show up in a Warriors game where they could be involved in the thrilling action of taking on hordes of soldiers, which is a kind of experience that’s a little different from the Fire Emblem games or the way that you’ve seen them before. If Fire Emblem’s fans play this and this is the first time they play a Warriors game and they fall in love with the Warriors-style games that’s great. If Warriors fans play a Fire Emblem themed game and grow interested in the franchise, that would be great too. If everything goes well and people enjoy the game, it would be great to make a sequel where we could offer many of the other characters that people have been hoping will show up in the game.

Check out the full interview here.