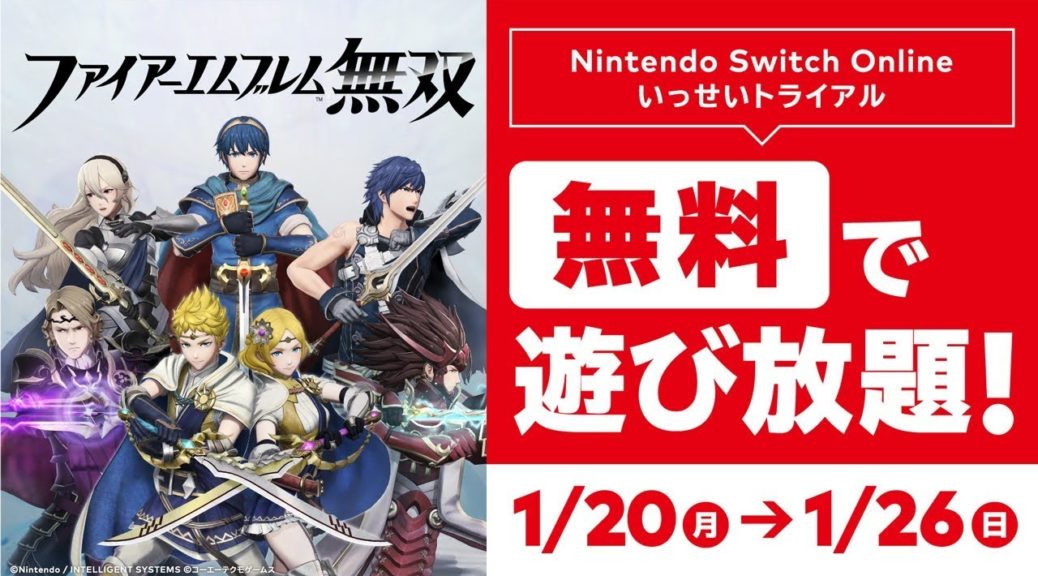 Nintendo has announced that Fire Emblem Warriors will join the Nintendo Switch Online Infinite Tryout Event in Japan from January 20 to January 26, 2020.

During the duration of the event, Nintendo Switch Online members could play the entire game as many times as they want for free. This is currently announced only for Japan at this time.

In the same period of time, the full game and all DLC will be available at 40% off in Japan.

In order to access Fire Emblem Warriors for free during the Infinite Tryout, you must download it via the Nintendo eShop on the top left section of its listing. Make sure you’re already a Nintendo Switch Online member. 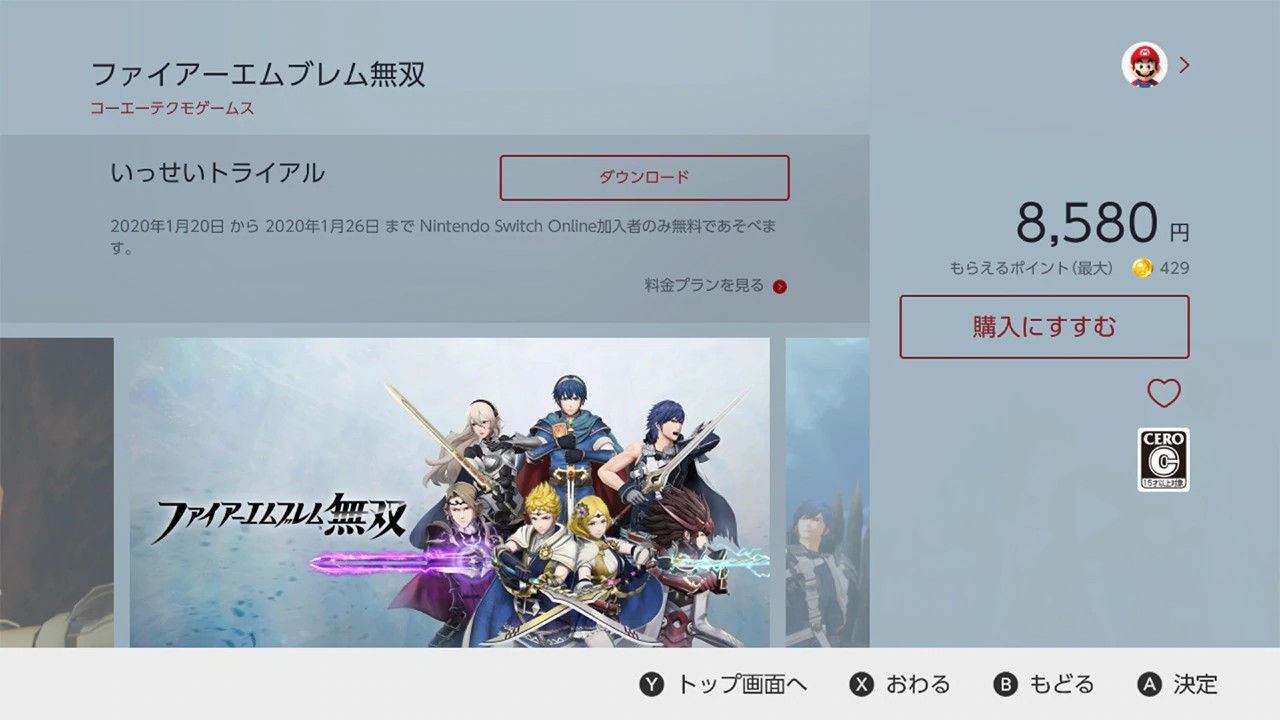