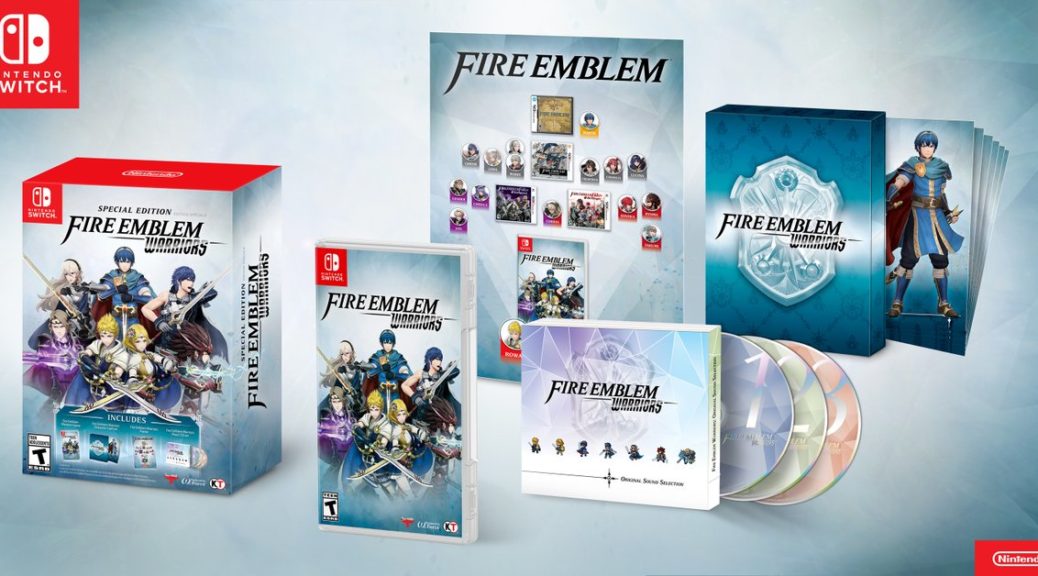 While we had confirmation for Fire Emblem Warriors Nintendo Switch Special Edition and its release date in Europe last week, today we have further confirmation that a similar special edition is confirmed for the North American audience.

In a tweet from Nintendo of America, the North American Fire Emblem Warriors Special Edition for Nintendo Switch will be released on the same day as the European ones on 20th October 2017. The Special Edition will include the game, 3 audio CDs, 25 character art cards, as well as, something that was left out in the European version, a dual side poster.