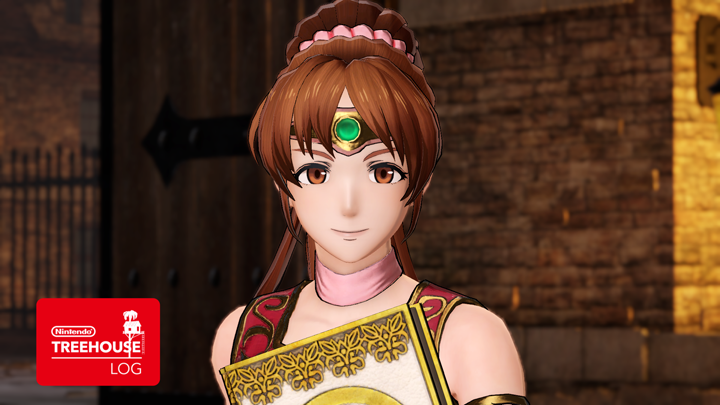 Nintendo has rolled out a new update for Fire Emblem Warriors for both 3DS and Nintendo Switch. Update 1.4.0 will bring support to the new Shadow Dragon Pack DLC on top of other features such as level cap increment and weapon changes.

You can take a look at the full patch notes below. For more information, you can also head to Nintendo’s page here.