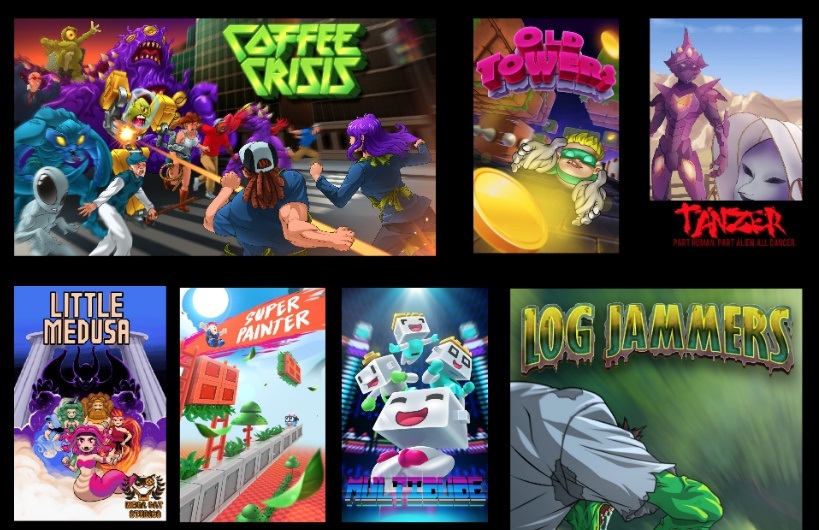 The developers behind the Evercade have announced a brand new compilation cartridge for their upcoming retro-hybrid console. The Evercade currently does not have a set release date, but is set to launch in Q4 2019.