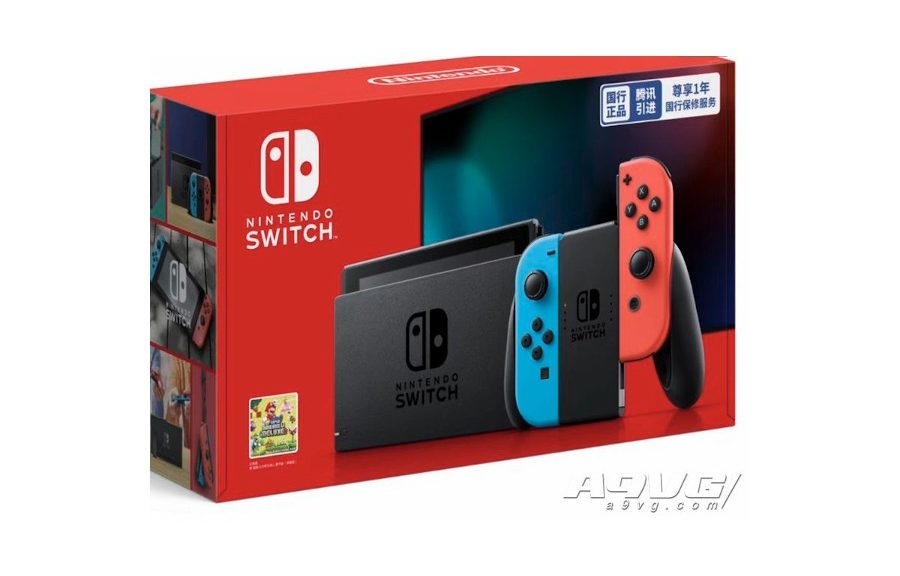 A9VG has leaked several pictures of the official Nintendo Switch products that will be released by Tencent in mainland China.

Here’s a look at the Nintendo Switch packaging. It looks similar to the ones released worldwide, except for an additional label that says “authentic Chinese release, imported by Tencent, 1 year warranty included”. Also included is an icon that should indicate the existence of a pre-installed New Super Mario Bros. U Deluxe demo: 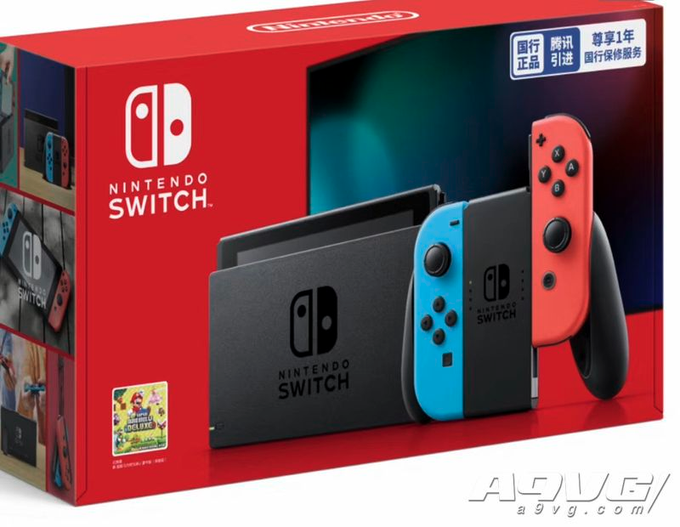 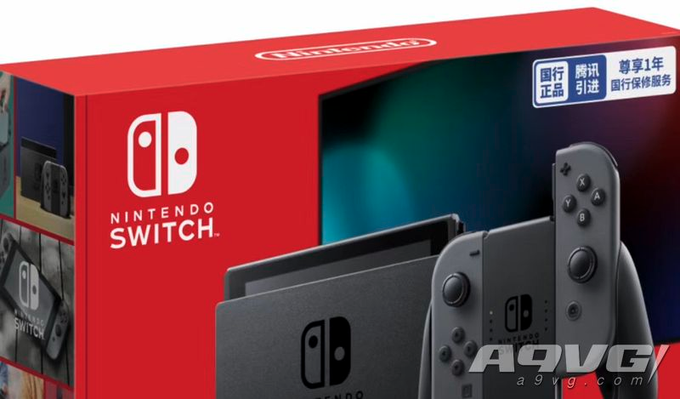 It seems the same Tencent label appears on every other Nintendo Switch accessory: 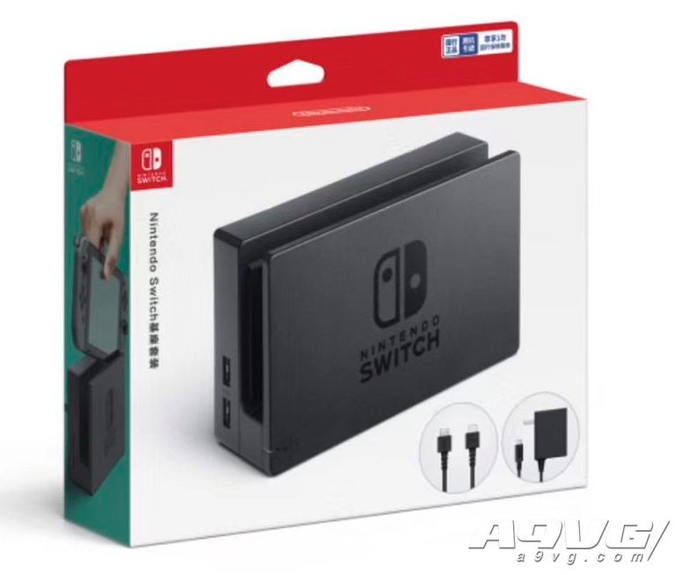 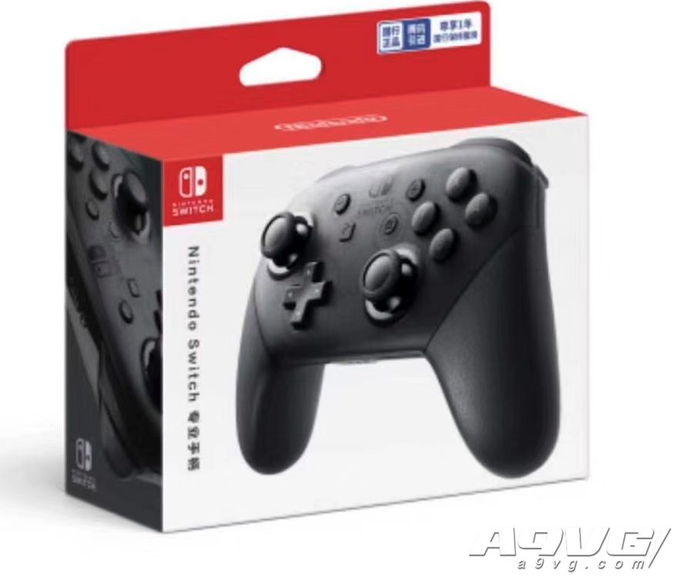 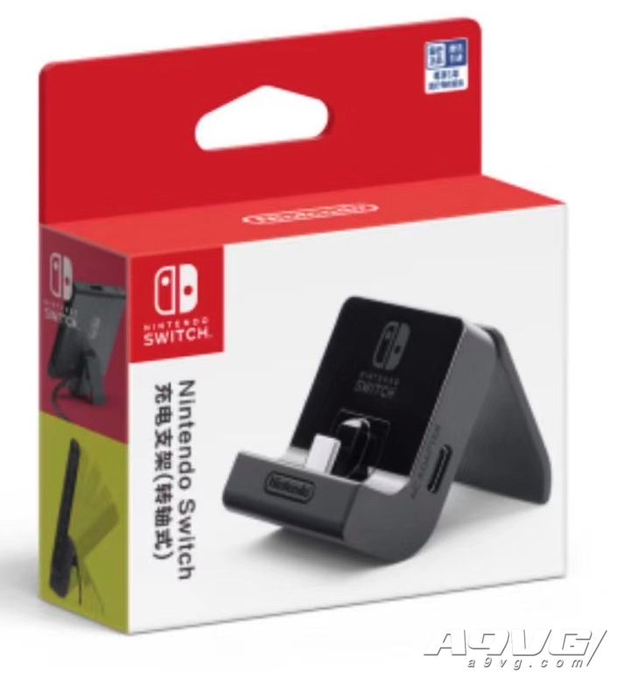 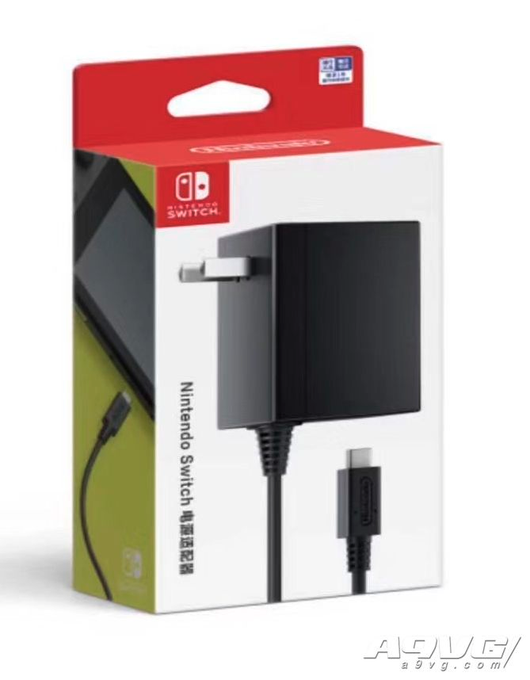 The timing of the leaked artwork gives credence to the rumored December 10 release date for Tencent’s official Nintendo Switch in China:

Random: This image was under the comments section of this weibo but seems to have been deleted (not sure if by Tencent or the original) poster.
(Buyer: Is the Chinese version in stock?
Seller: December 10th) pic.twitter.com/dYuMZXpxHk