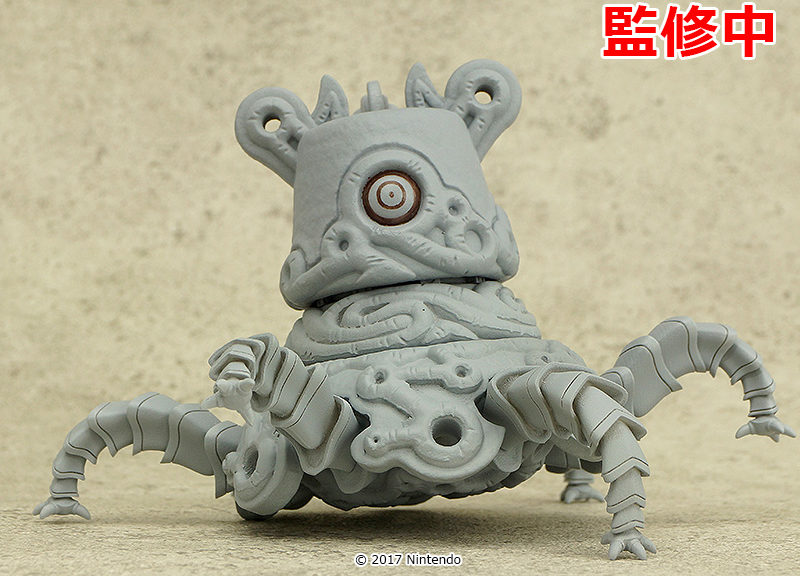 Over at Wonder Festival in Japan, Good Smile has officially released the first photo of the Guardian Nendoroid.

No other details were announced for the Nendoroid other than a photo of the prototype, which is subject to changes.