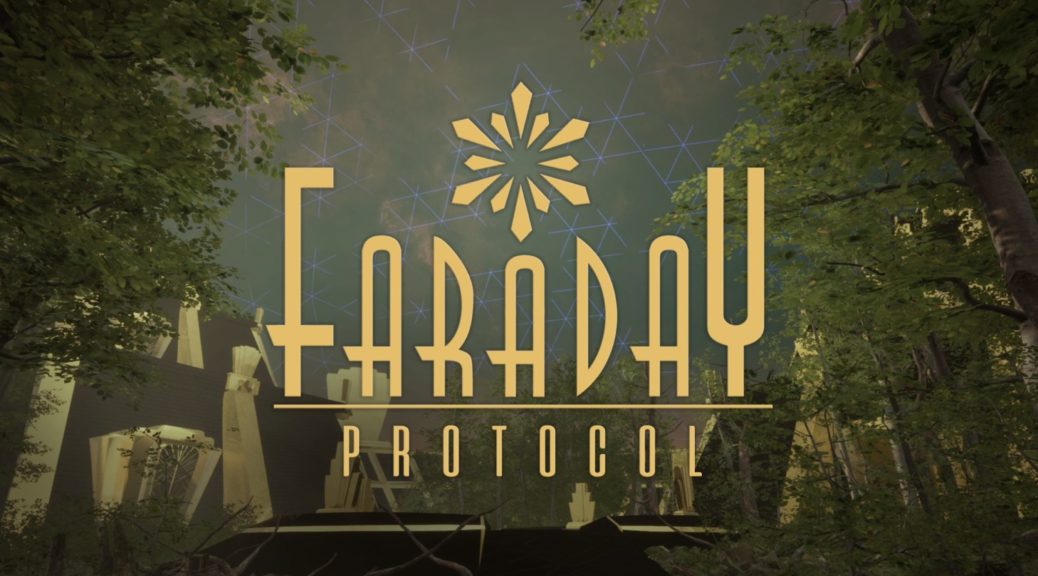 Looking to tickle your brain with a new adventure on the go? Well, this interstellar adventure from publisher Deck13 Spotlight and developer Red Koi Box might be what you’re looking for!

The companies have announced Faraday Protocol – a new first-person puzzle game heading to Switch and other major platforms on 12 August 2021. The game will see players unearthing the many mysterious of an abandoned space station – as they wield a strange alien tool called the Bia-Tool!

In Faraday Protocol, you take the role of the interstellar Archaeologist Raug Zeekon on his quest to explore the mysterious space station OPIS. What happened to this place and what is the role of the enigmatic A.I. IRIS?

To solve the puzzles of OPIS you use the so-called Bia-Tool. This alien utility allows Raug to absorb certain forms of energy and redistribute them, activating and manipulating the machinery on the space station.

You can activate and deactivate power lines and devices with orange energy—or bridge and re-route them using the blue energy.

You’ll have to solve many interesting and challenging puzzles, inside and outside OPIS’ Ziqqurats, to progress and solve its many mysteries!