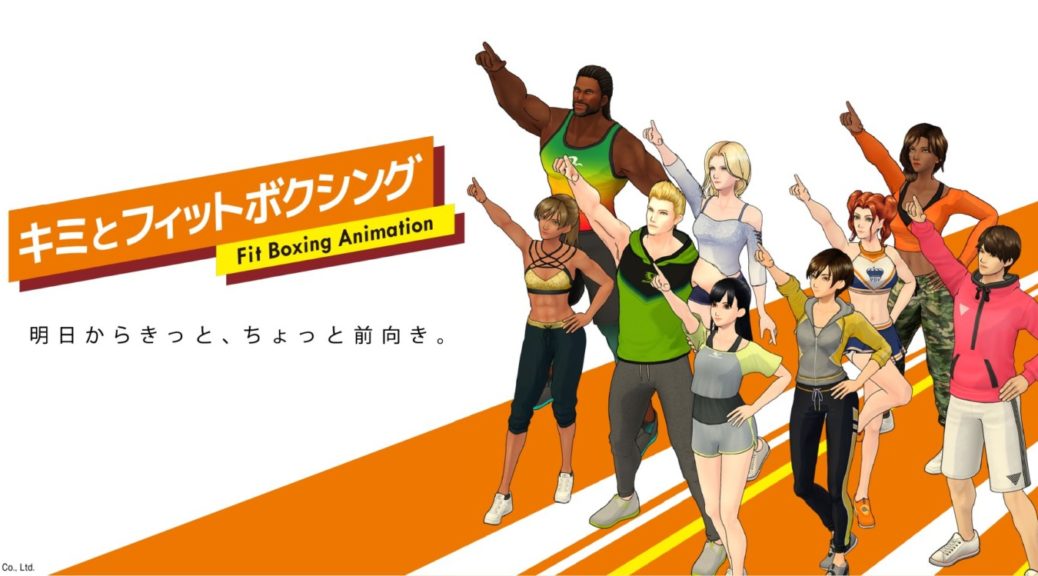 Imagineer has announced that Fitness Boxing will be receiving an anime in Japan.

The anime will consist of a series of shorts airing on Tokyo MX, and will revolve around what the game’s fitness instructors get up to outside of training. It will be animated by Imagineer and Story Effect, with a story by Morita to Jumpei. The instructors will also be voiced by their respective voice actors from the games.

In addition, Imagineer also shared some updated sales figures for the games. Fitness Boxing 2 has apparently crossed over 800,000 units sold as of July 2021, meaning that the series as a whole has sold over 1.8 million.

At the time of this writing, it is unknown if the anime will eventually make its way out of Japan eventually. We will be sure to report back with more details as they come.