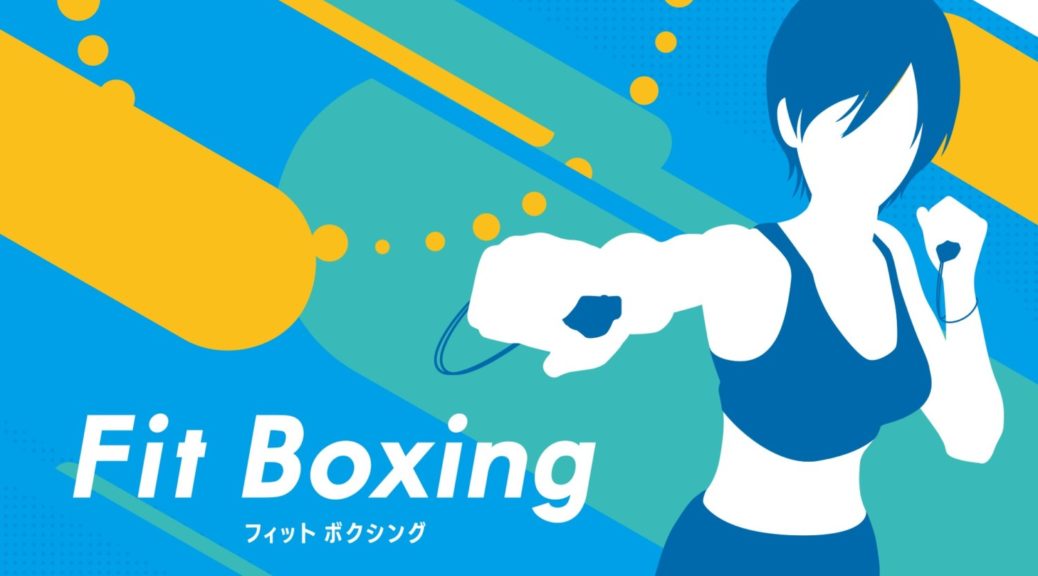 Dengeki Online has reported a new sales milestone for Fitness Boxing in Japan.

The Nintendo Switch exclusive game has finally surpassed 50,000 copies sold at retail in October 2019, proving that the game is still selling well in Japan. On July 31, we learned that Fitness Boxing moved 400,000 copies worldwide, so the total worldwide sales should be higher now.