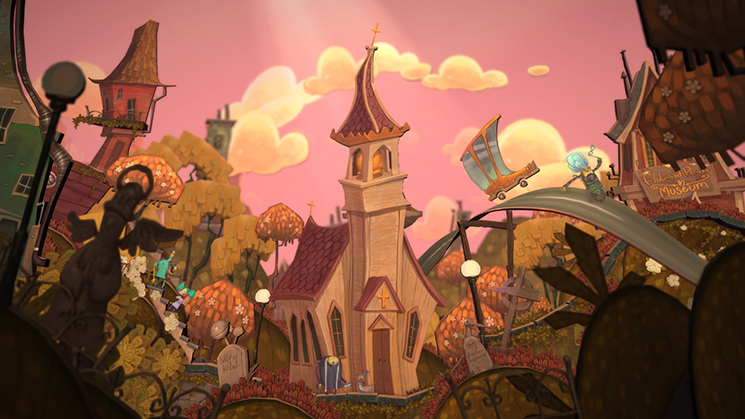 The creators of Flipping Death, Zoink Games, have announced a special character design contest for the game. Here’s what you need to enter the contest – a sketch of Doctor Laser (living person or ghost) and a short description of him/her.

The winning design will snag up the following prizes:

Which isn’t too bad at all! Deadline for submissions is June 29, 2017 00:00 (CEST). Participants can submit their artwork by tagging @ZoinkGames on Twitter or commenting on the official blog here.

Flipping Death is a adventure/platformer game coming to Nintendo Switch later this year. It is the spiritual successor to Stick it to the Man, a well-received game on Wii U. More details on Flipping Death can be found here.