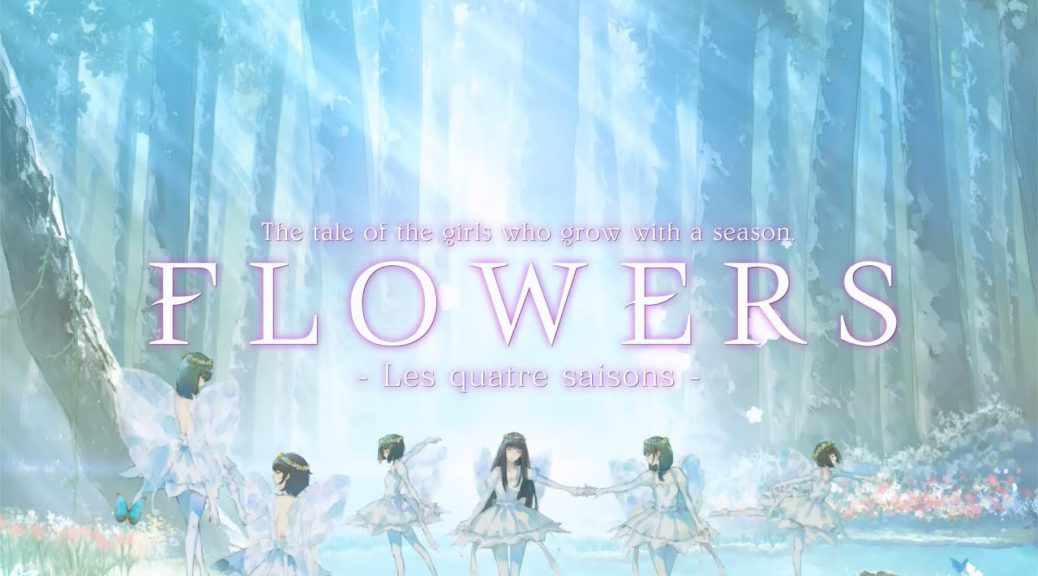 The Weekly Famitsu has confirmed Flowers: Les Quatre Saisons, which released for PS4 last year, is heading to Nintendo Switch in Japan.

Flowers: Les Quatre Saisons will be released at retail for 7800 yen and digitally on the Nintendo eShop for 6636 yen. All prices do not include 8% sales tax. The collection, which includes four different titles (Spring, Summer, Fall, and Winter) will be released on November 28, 2019.