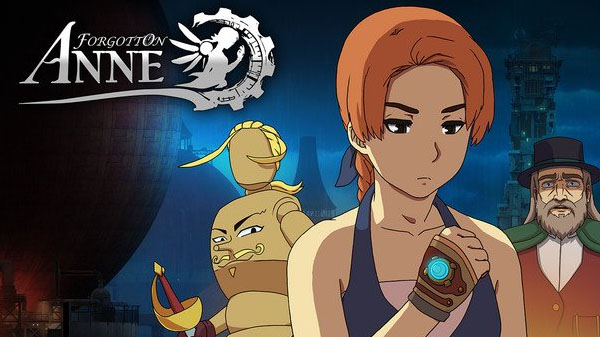 The game is scheduled to release in Japan in Spring 2019. As Forgotten Anne is already out in the west on Steam and other platforms, chances of localization are extremely high.

Imagine a place where everything that is lost and forgotten goes; old toys, letters, single socks. The Forgotten Lands is a magical world inhabited by Forgotlings; creatures composed of mislaid objects longing to be remembered again.

Forgotton Anne is a seamless cinematic adventure with a focus on meaningful storytelling and light puzzle platforming. You are Anne, the enforcer who keeps order in the Forgotten Lands, as she sets out to squash a rebellion that might prevent her master, Bonku, and herself from returning to the human world…