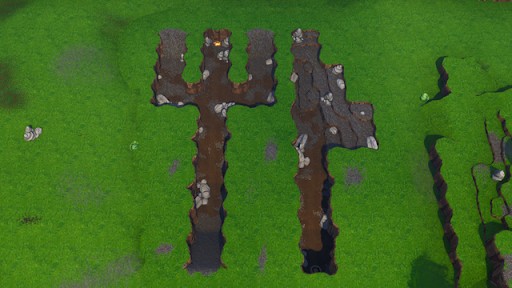 Recently, Epic Games released an update for Fortnite which added a brand new “Fork Knife” area on the map as a tribute to the running gag with it sounding like the games name!

However, it seems that area of the map has become deadly with it instantly killing anyone who touches the piece of land!

Check out this clip of it below:

The official Fortnite Twitter account have confirmed that the team are now aware of this issue and are working on a patch to fix this bug from further happening as it can hugely affect game play!

Beware the Fork Knife! We’re aware of an issue with players being eliminated when walking around the Fork Knife near Fatal Fields.

We’ll be releasing a fix for this issue shortly. pic.twitter.com/15D0Ud6TCg