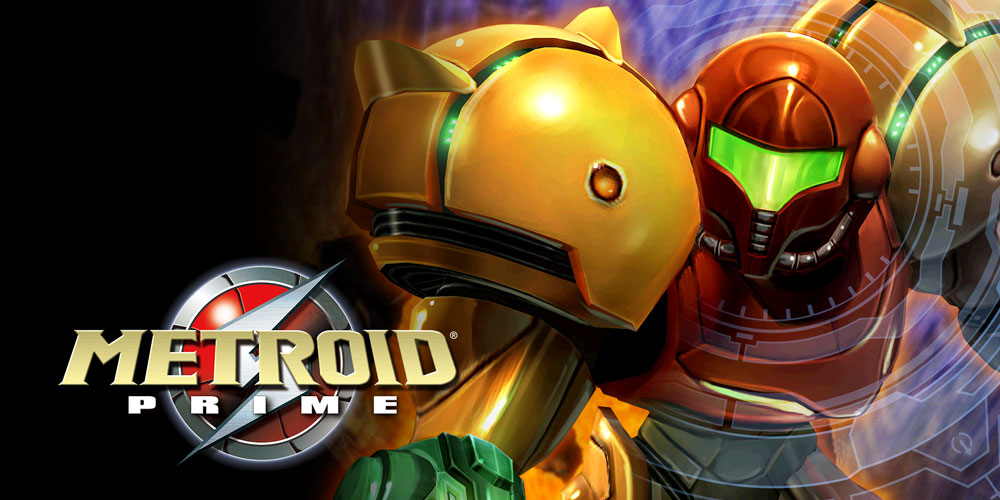 For quite some time now, there have been rumors that the Metroid Prime Trilogy collection was on its way to Nintendo Switch.

Despite these rumors and many pre-emptive retail listings, this supposed port has yet to materialize. In a reply posted on the Shinesparkers Facebook page, Michael Wikan, a former Retro Studios developer and senior designer on Metroid Prime, appears to have shed some light on why its taking so long, if it is even happening at all.

According to Wikan, the main reason a Switch version of Metroid Prime Trilogy is not likely to happen is because Retro Studios no longer has the editing tools needed to work with Prime’s code. As a result, updating the games to run on the Switch may take a “herculean effort”, particularly for Metroid Prime 3.

You can read Wikan’s full thoughts on the subject below:

I was a lead designer on all 3 original games, ran the Trilogy compilation project, was a lead designer on Donkey Kong Country Returns. The biggest issue is Retro no longer has functional editor tools to work with the Prime code base, so everything has to be “brute force” hard coded. Rebuilding the hundreds of interaction sets in MP3 alone, not to mention retuning the game play to take in the slower engagement pacing of conventional controls would probably take a year with a 4-5 person team full time by itself.

That would take a lot of effort [porting the trilogy to Switch], so I am pretty skeptical it will happen. It was straightforward to update MP1 and 2 to Motion controls, but converting MP3 to normal controls would be a herculean effort, as it is scripted very specifically using volumetric triggers to detect the motion in precise manners to do specific switches, and the bosses are tuned to take into account the ease of gestural aiming.

It was listed ages ago on GameStop or some site and was then removed, so I think it is probably coming. Plus the Switch does have gyro metric controls so it wouldn’t be too difficult I would think. But I could be wrong. ??‍♂️ We shall see!

I built all those games, lol, and the gyro can’t do it. I suspect that old GameStop listing was an error or prank.