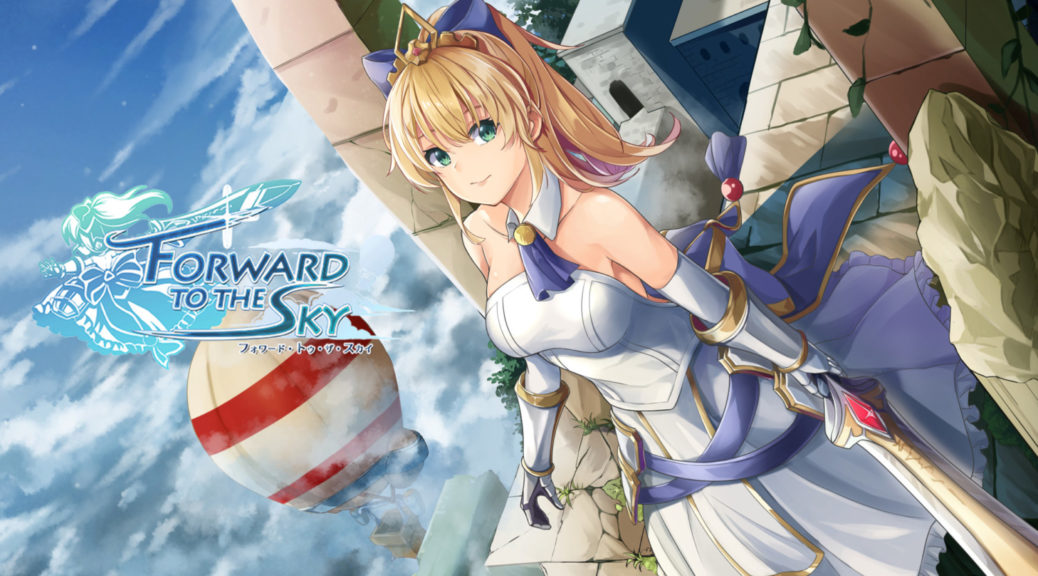 Earlier this year, Publisher COSEN and developer Animu Game had announced Forward to the Sky would be heading to Nintendo Switch within 2020. Unfortunately, those waiting to take the 3D platformer on the go will need to wait quite a bit longer.

Both companies have confirmed that the game will see a delay to Early 2021 instead. While no reasons for the delay were given, they announced that Tamako Miyazaki will voice the game’s protagonist, and Megumi Sakuragi will voice the Witch and Crystal.

Meanwhile, the game’s theme song will be sung by Mao Amatsuka – who also lent her voice for the theme song of Panty Party.

We’ll report back as we hear more in the future. Stay tuned.