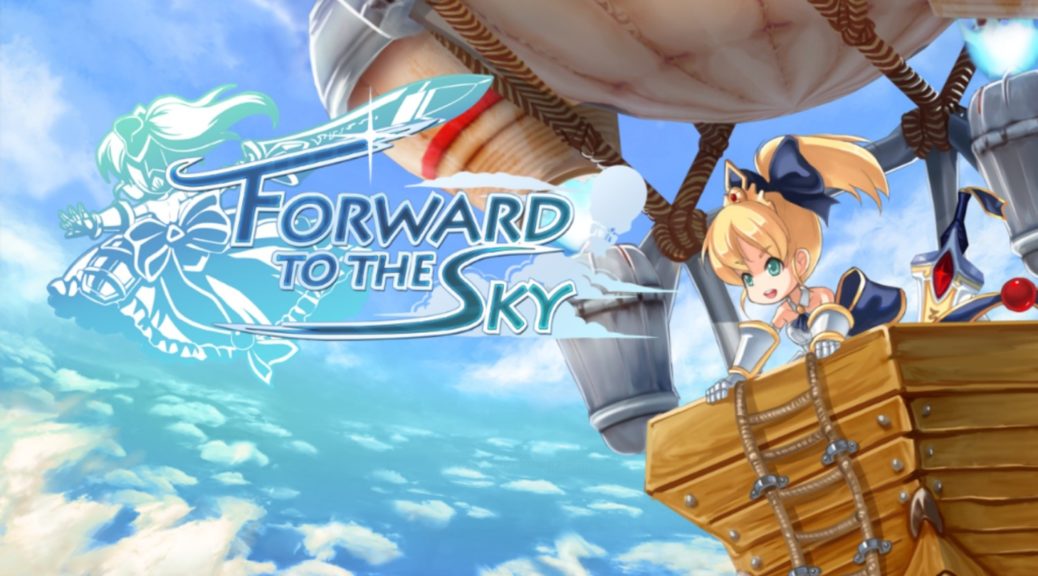 Need a budget quest to keep you sane until the next big release? COSEN might have just the thing for you!

The publisher has announced that Forward To The Sky will be heading to Switch in 2020. The 3D platforming adventure sees players venturing into a mysterious tower in the sky – where they’ll encounter numerous opponents and puzzles!

Once upon a time, there was a great tower in the sky. People were mining crystal with delight during the prosperous days. Until that disaster happened…… Time past, the history had been forgotten. And now, it emerged from the clouds again – the sky tower.

Reveal the story of the sky tower!
Forward to the Sky is a third person action adventure game in the sky tower ruin. You are going to collect all the crystal pieces to connect the story and everything will be revealed once Princess reaches the top level.

Puzzle platforming, a game features a mixture of puzzles, action and adventure. Relaxing mood, bright art, adventurous but peaceful music, simple control and combat. A game everyone are able to finish and provides additional fun of difficulty to hardcore players.
There are 6 unique levels to be explored. Battle the elements, run through the traps and play with interactive mechanisms to solve the puzzles. Find your path to discover the story in the sky!