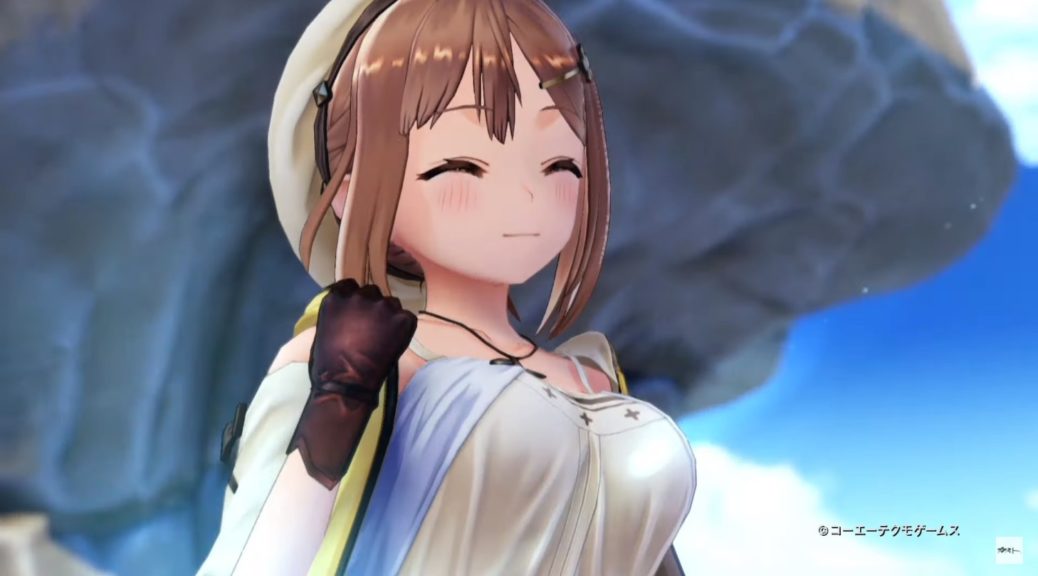 Today, Gust and Koei Tecmo have released a massive content update for fans of Atelier Ryza: Ever Darkness & the Secret Hideout in the west!

This free update includes the Photo Mode, Weasel Roast, and Puni Companion which allows player to raise their own Puni. In addition, an expansion update is also live bringing in the Advanced Exploration and Highest Difficulty patch.

Issue Fixes:
・Fixed bugs that occurred under certain circumstances in battles and quests
・Fixed a bug that prevented progress when selecting Chinese (traditional) or Chinese (simplified) in the language settings of Nintendo Switch™ after applying Update 1.02
・Support for additional content
・Fixed a bug that causes the game to freeze when moving the map to the Secret Hideout or Hidden Clearing
・Fixed a bug when extra skills may not be activated when an extra order is achieved during battle under certain conditions.
・Fixed several display issues
・Other minor adjustments and issues.

Save your memories of Ryza’s adventure through the new Photo Mode!

Find your favorite, spot, pose each character, change the time of day, select a frame, filter and more to create your own memorable photos. 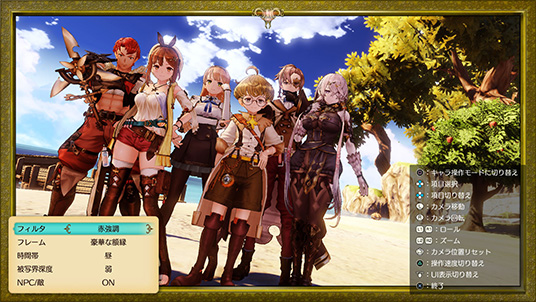 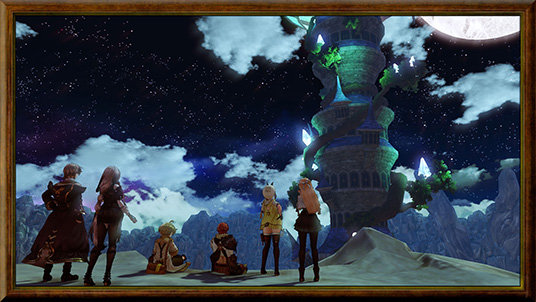 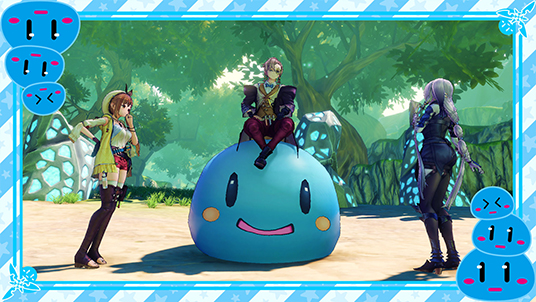 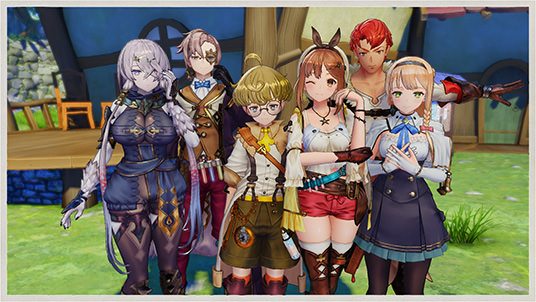 Note: Can be used immediately after installing the free update.
Note: The characters to be placed in photos must be in your party at the time.
Note: There is no function to take screenshots in Photo Mode itself. Please use the PlayStation®4 or Nintendo Switch™ screen shot capture function. 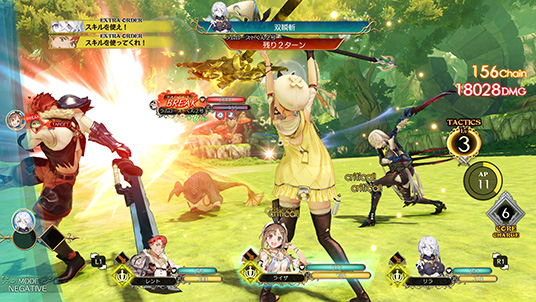 Note: It is unlocked after advancing the story to a point roughly after Empel joins your party.

Get items by raising puni!? Raise a puni with “Puni Companion”

That’s right – it will now be possible to raise your own puni!

Raise your puni by feeding it to increase its status and to change its appearance. As your puni grows, they may even go on their own adventure and bring back some items for you. 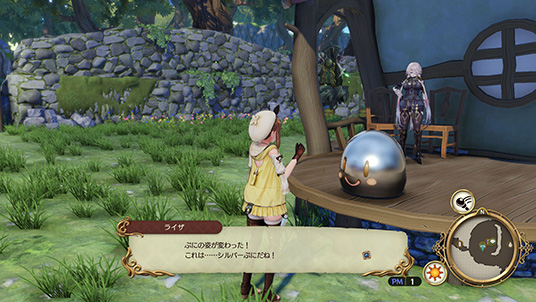 Note: It will be unlocked after the midway point of the story.

・The highest difficulty setting “LEGEND” will be added

Prepare for the challenging battles in the new “LEGEND” difficulty! Strengthen Ryza and friends to level 99, improve their skills, and strengthen their weapons! 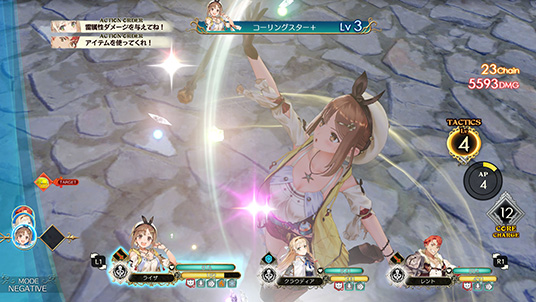 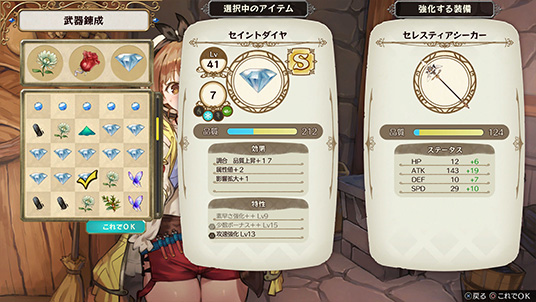