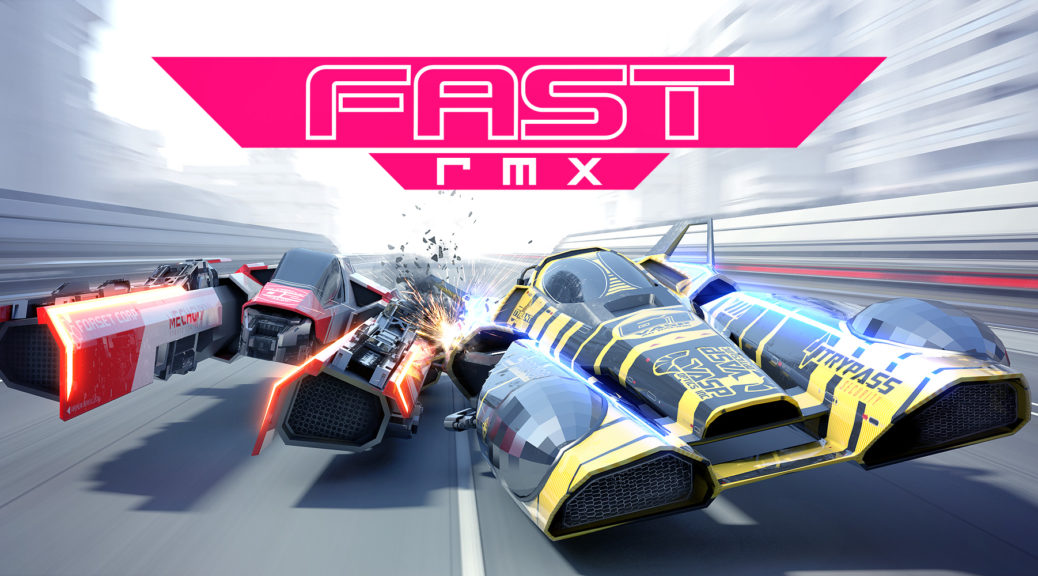 Shin’en Multimedia has announced it will be releasing a free Remix update for Fast RMX on Nintendo Switch next month.

While Shin’en hasn’t pinned down an exact date for the update to go live yet, we do know what’s going to be added in the new update.